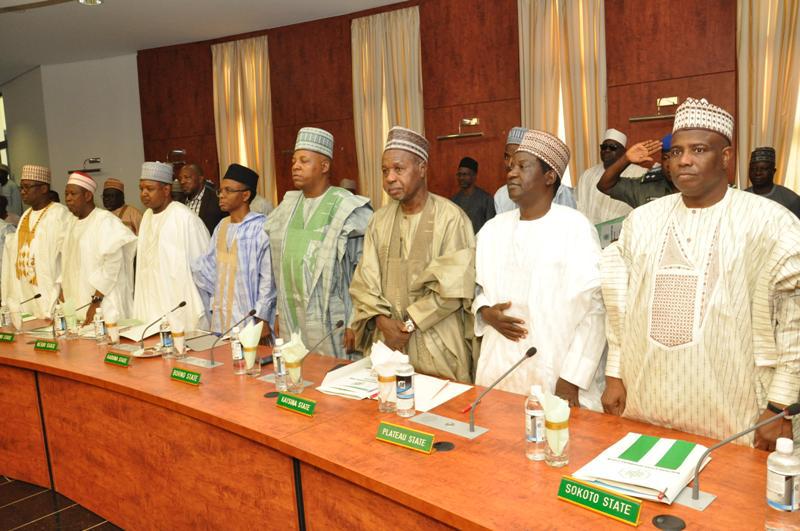 Northern governors said that Herdsmen in the country have been banned from carrying arms and ammunitions publicly in the region.

This was made public at a meeting with the Inspector General of Police, Muhammed Adamu in Katsina on Thursday.

According to the governors, the herdsmen are banned from carrying arms in public places, including markets and places of worship.

The governors also banned volunteer groups, known as Yansakai in all the states that make up the North-West in the country from bearing arms.

The volunteer groups were also directed to surrender all weapons in their possession, following their ban.

Governor Aminu Masari of Katsina State, who read the communique after the meeting that lasted for four hours, said efforts would also be made to ensure that herdsmen have access to improved breed of cattle. Reading the communique, Masari added:

“Herdsmen and their families should be allowed to attend markets and worship places, as well as their day-to-day activities, provided that they don’t carry arms into the public places.

“That herdsmen should conduct themselves and live peacefully with one another.

“That those who stole animals should return them through government or the Miyetti Allah Cattle Breeders Association.

“That the repentant bandits, including the Yansakai, should surrender all arms and ammunition in their possession to the authorities and release people that are in their captivity.”

According to Masari, secretaries to the governments of the 11 states that attended the meeting have been directed to stay behind and further perfect the resolutions. 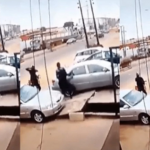 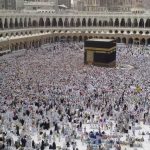