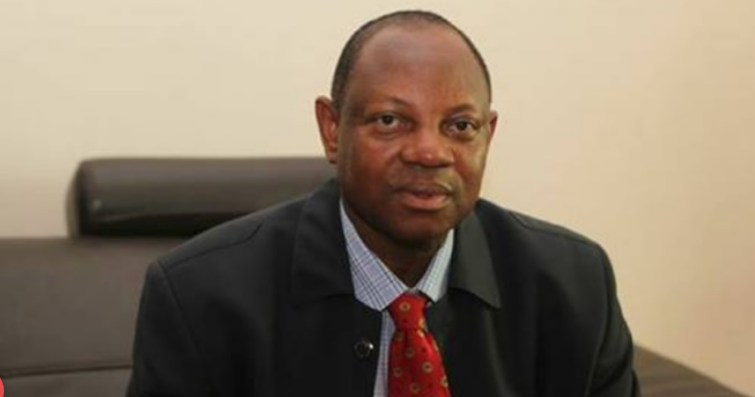 The Economic and Financial Crimes Commission (EFCC) has arraigned Brig. Gen Paul Boroh for alleged fraud to the tune of N974m and diversion of $1.9m.

According to Punch, Boroh was arraigned alongside Hanafi Moriki before Justice O. O. Goodluck of the FCT High Court on nine counts.

The EFCC and other security agencies were reportedly investigating Boroh as millions of dollars were traced to him.

However, they both pleaded not guilty to all the counts brought against them by the EFCC.

In view of their plea, counsel for Boroh, Chief Mike Ozekhome (SAN), prayed the court to grant his client bail on liberal terms, stating that his client willingly brought himself to court despite his failing health.

Counsel to the second defendant, O.A. Dada, also prayed the court to grant his client bail on liberal terms.

The prosecuting counsel, Aisha A.T. Habib, opposed the bail applications, stating that a counter-affidavit had been filed against the applications and prayed the court to grant the case accelerated hearing.

They were also asked to provide two sureties not below the rank of assistant director in the federal public service, who must be resident in Abuja. The defendants are also to deposit their passports with the court registry.

Justice Goodluck thereafter adjourned the case till November 26, 27 and December 3 and 4, 2019 for trial. 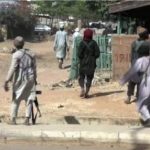 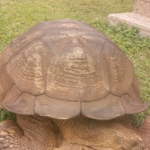