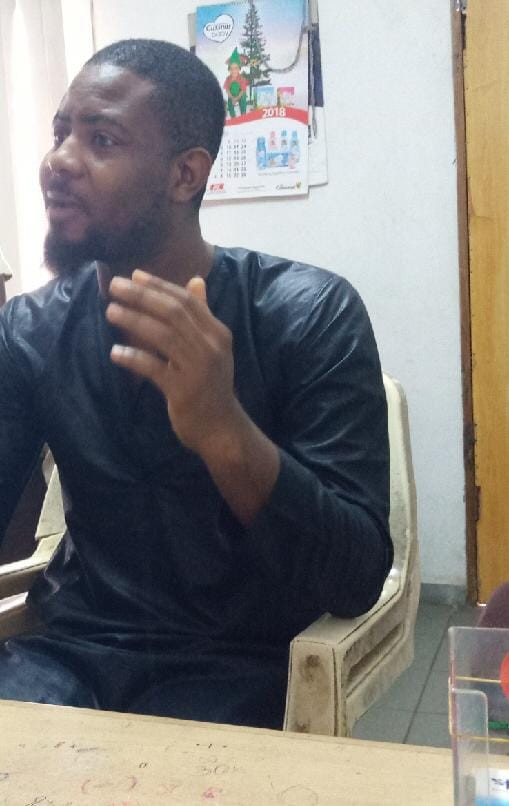 The suspect was arrested on August 5, 2019, in the Jakande-Lekki Area of Lagos during a collaborative operation by the EFCC and the Federal Bureau of Investigation (FBI).

The EFCC spokesman, Wilson Uwujaren disclosed this in a statement in Abuja on Wednesday, September 11, 2019.

Chukwuebuka was found with several laptops and the investigators believe that the gadgets may be a key-value in the investigation. The authorities also found a Nissan car in his possession.

In the statement, the anti-graft agency disclosed that Chukwuebuka was arrested alongside two others who are suspects in a $4 million (N1,450,000,000) fraud. The other two people are still at large.

“The suspect, a 30-year-old graduate, was arrested on August 5, 2019 in the Jakande-Lekki Area of Lagos during a collaborative operation by the EFCC and the Federal Bureau of Investigation, FBI.

“Chukwuebuka alongside his conspirators, Idowu Adetokunbo Taiwo and Sherrif Shoaga (still at large) allegedly engaged in Business Email Compromise, BEC, where they redirected the sum of $4,000,000.00 (Four Million United States Dollar) to several accounts between 2016 and 2018.

“A Nissan car was recovered from the suspect at the point of his arrest.

“The suspect will be arraigned in court soon.” EFCC said in statement.