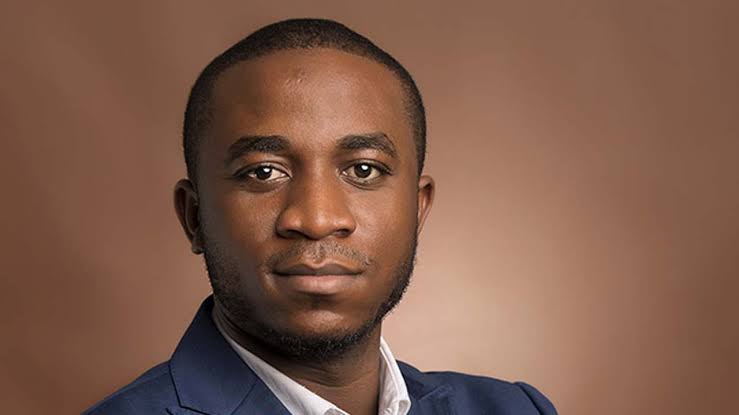 Obinwanne Okeke, who faces up to 30 years if convicted, has been indicted in a federal grand jury in the United States for $11 million fraud.

The federal jury also recommended that Mr. Okeke, better known in Nigeria as ‘businessman’ Invictus Obi, will be made to forfeit at least $11 million in cash and asset or both if convicted.

An emerald cut engagement ring found on him when he was arrested should also be forfeited, the jury ruled.

KanyiDaily had reported that the 31-year-old Nigerian entrepreneur was arrested the US Federal Bureau of Investigation (FBI) on August 6 in Alexandria, Virginia, and slammed with two counts of computer and wire fraud.

He was subsequently taken before a court and remanded in prison following preliminary hearings.

While he remained in custody of the U.S. Marshals Service, a grand jury was set up to look into the allegations against him.

The jury returned on September 9 with an indictment of Mr. Okeke for the $11 million fraud.

The jury agreed with the F.B.I. findings that Mr. Okeke who was named by Forbes in 2016 as one of ’30 Entrepreneurs Under 30 to Watch’, is a fraudster who committed fraud alongside others.

According to Premium Times, Mr. Okeke’s trial will now commence on September 16 and Douglas Miller, a U.S. magistrate at a federal courthouse in Newport News, Virginia, has been assigned as the presiding judge in the criminal matter.

Meanwhile, Mr. Okeke has named John Iweanoge, a Washington D.C. attorney of Nigerian origin, as his lead counsel. He would be expected to enter a plea during his September 16 appearance. 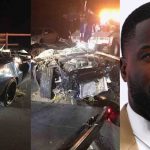 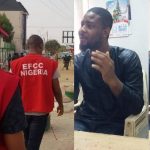