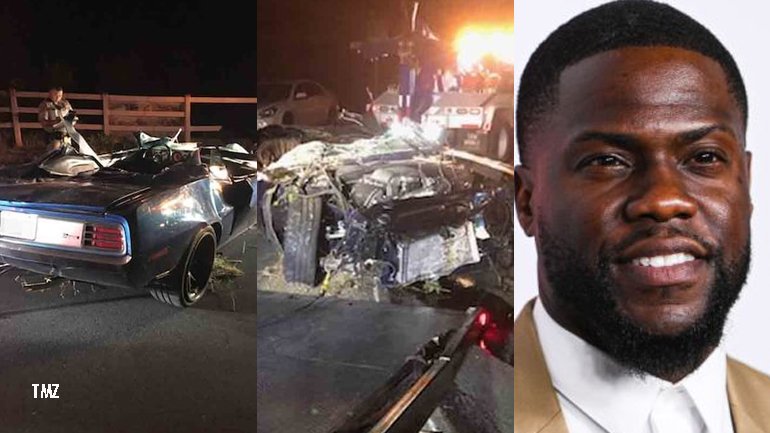 Popular American comedian, Kevin Hart has finally been discharged from the Northridge Hospital Medical Center in Los Angeles 10 days after he was involved in a fatal car accident.

KanyiDaily had reported that Kevin Hart and two others crashed through wooden fencing on the side of the road, rolled over and landed in a ditch in the Los Angeles area.

Kevin Hart’s friend, Jared Black was behind the wheel when the accident occurred on Sunday, September 1, 2019, at Mulholland Highway in Malibu Hills.

Also in the car at the time of the accident was Rebecca Broxterman, who is the personal trainer of the comedian’s wife, Eniko Hart. 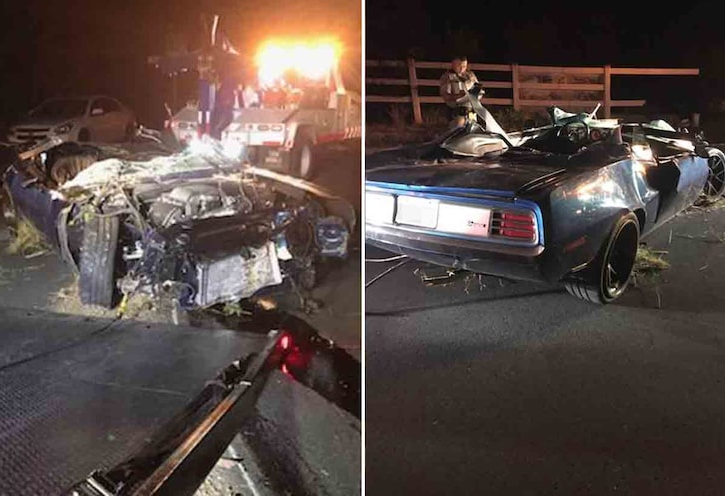 According to a TMZ report, Hart have been moved to a physical therapy facility where he would be undergoing further treatment.

The report also says Kevin is “glad” to get out of the L.A. hospital he’s called home for 10 days. He has a positive attitude, saying, “I’m grateful to be alive.” He’s at the rehab joint right now, and the goal we’re told is to get him home “as soon as possible,” where he can start outpatient care. 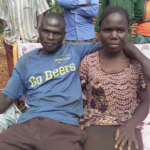