Before now, Ogbonna has made it a habit of always dropping multiple Nigerian flag emojis in Tory Lanez’s IG live session.

Although the singer had been ignoring the actor in the past, he wasn’t having it anymore and cautioned him to stop doing it.

During yesterday’s night Instagram session, Lanez made a special announcement and cautioned Ogbonna twice as the actor didn’t stop after the first warning.

Tory Lanez called him out, couldn’t take it no more.

What listen to how he called him 🤣🤣😭😭😭
pic.twitter.com/W8Q6e9gcpm

After the actor continued in spite of his warning, the singer called him out again saying: 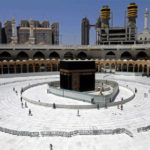 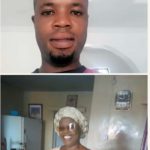