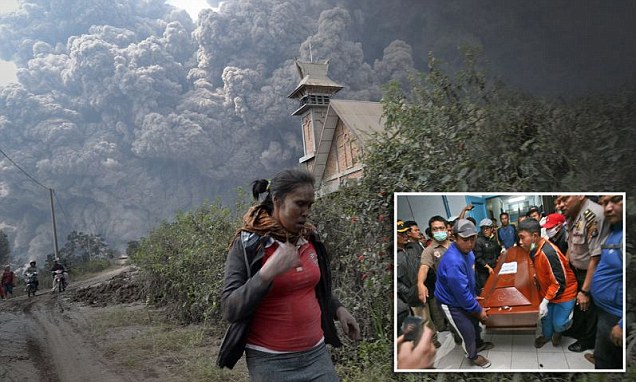 At least 16 people have been killed by a violent volcanic eruption on the island of Sumatra, Indonesia, which sent ash spewing several miles into the air. The dead include a TV journalist, four high school students and their teacher who went to see Mount Sinaburg up close after being told it was becoming safer.
That’s terrifying. I can’t begin to imagine standing before such a devastating and powerful sight as that. We don’t know just how lucky we are in Nigeria to be spared the wrath of mother nature…RIP to the victims; and, thoughts and prayers for their friends, families and all others affected by the eruption…….More pictures when you continue! 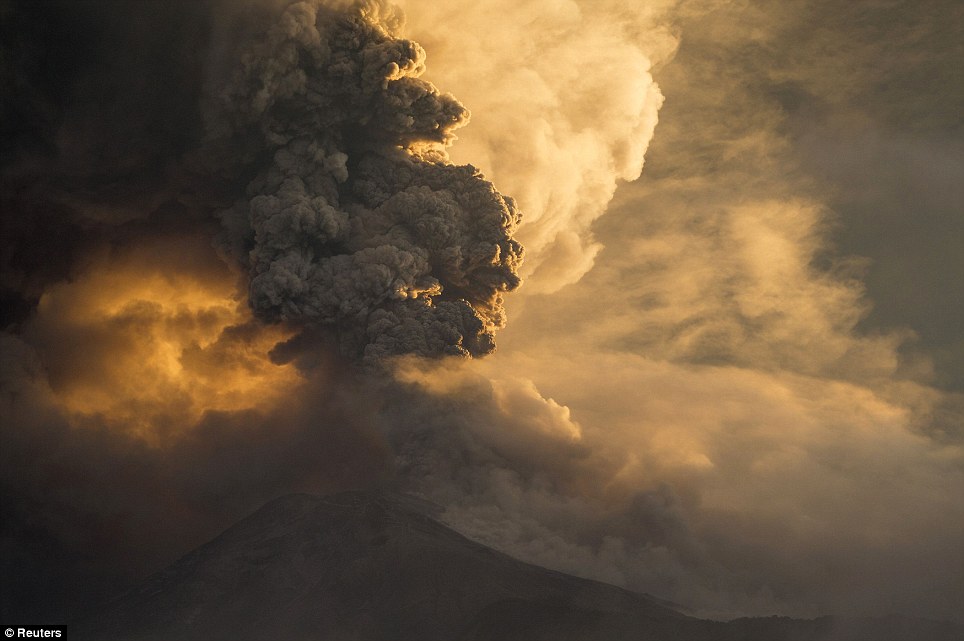 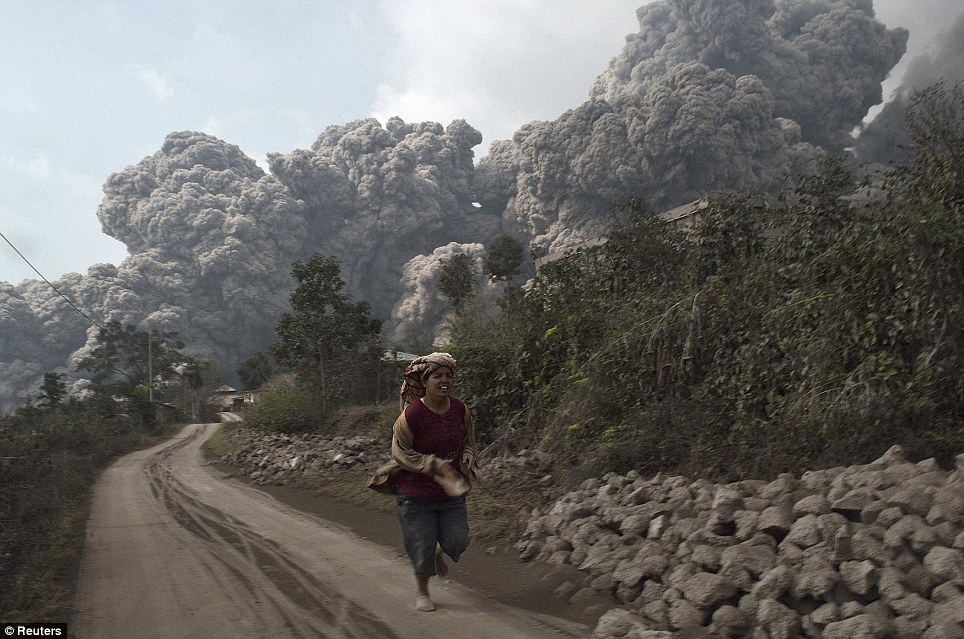 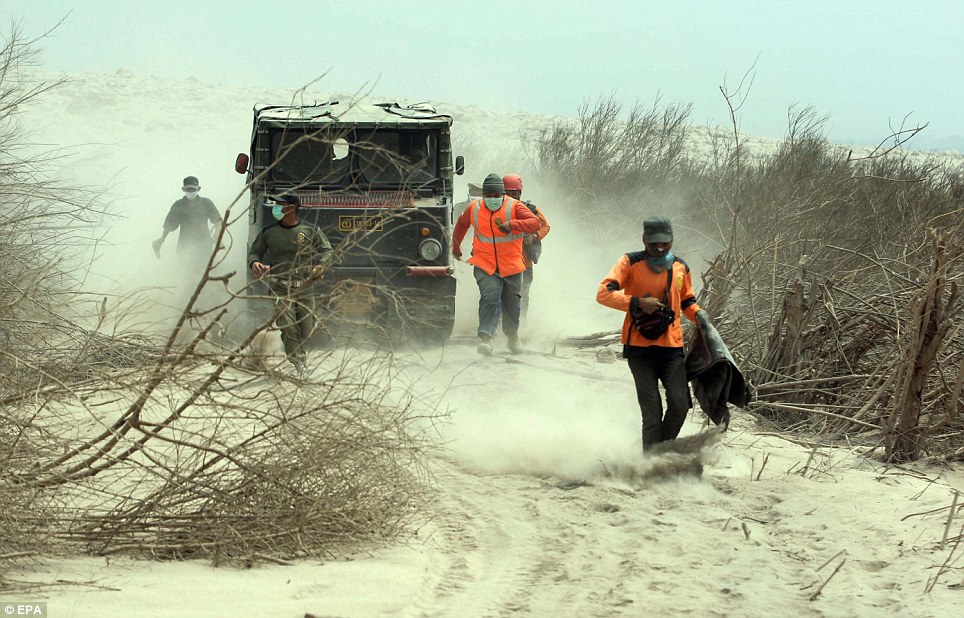 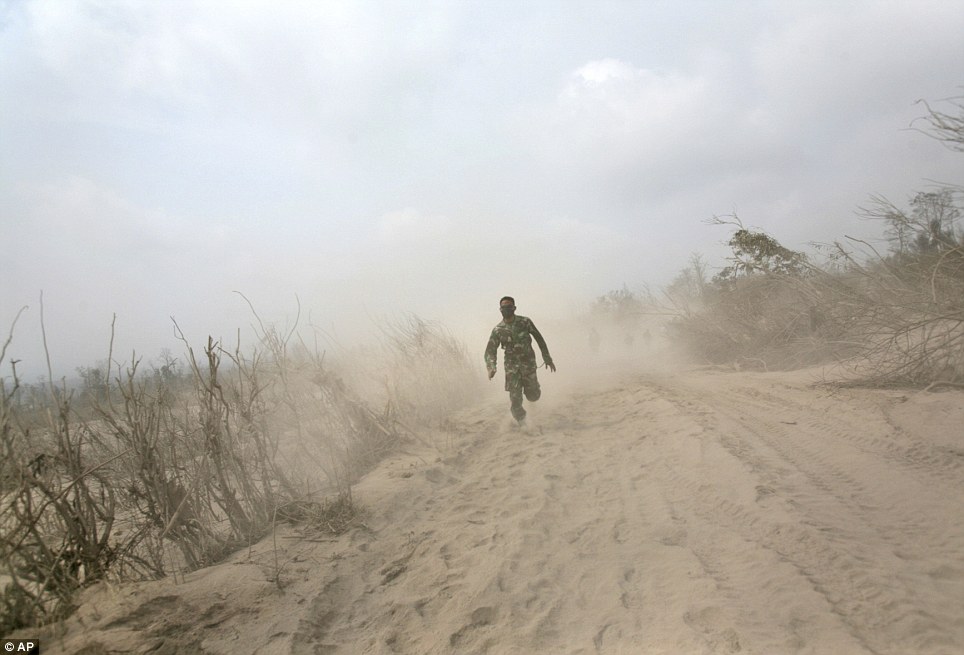 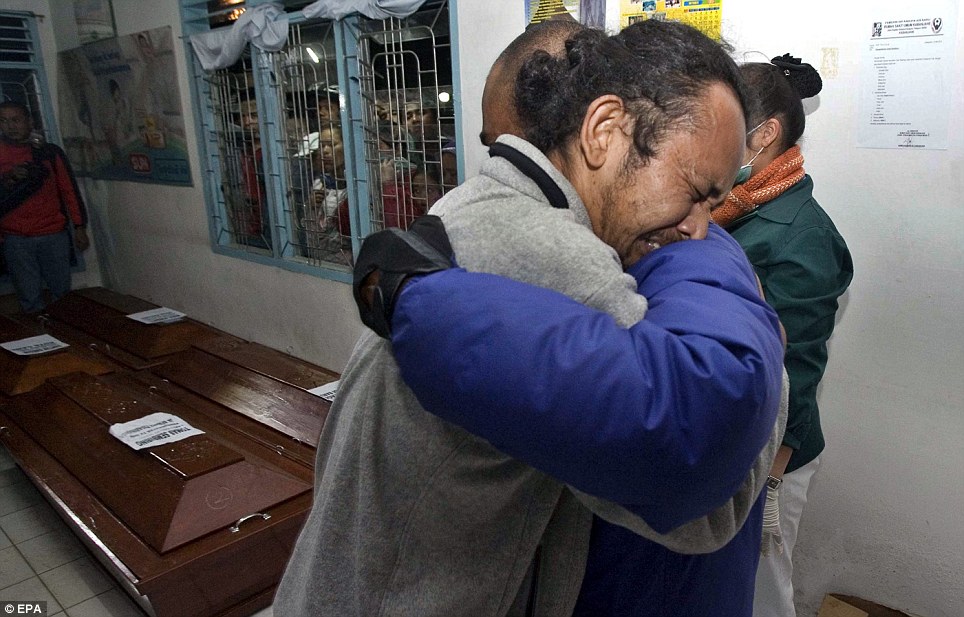 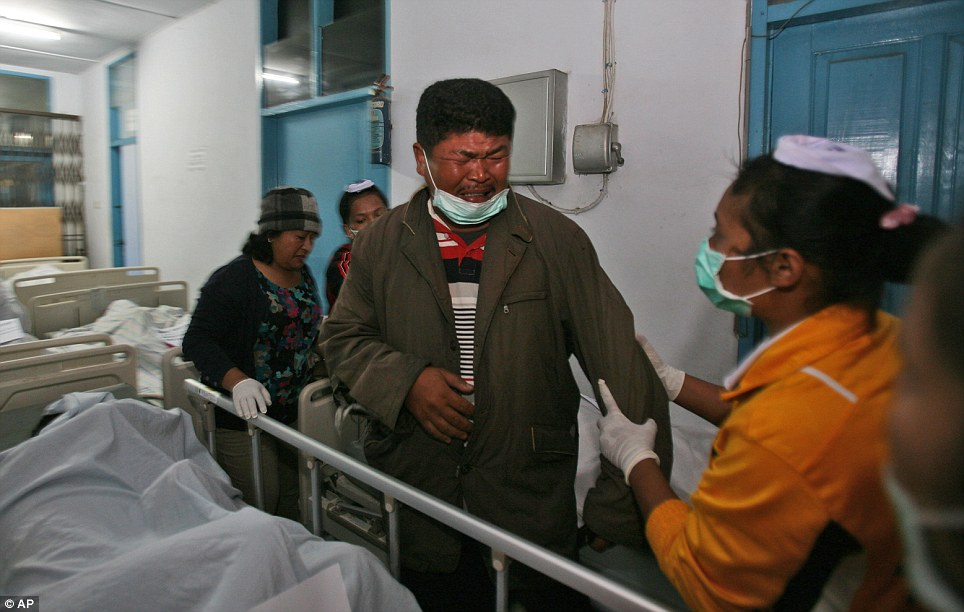 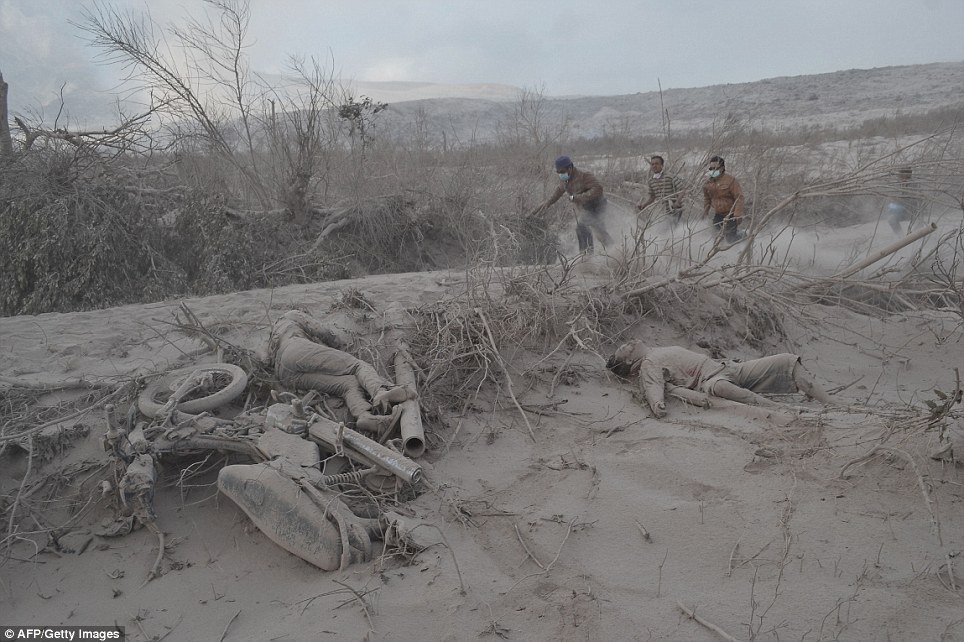 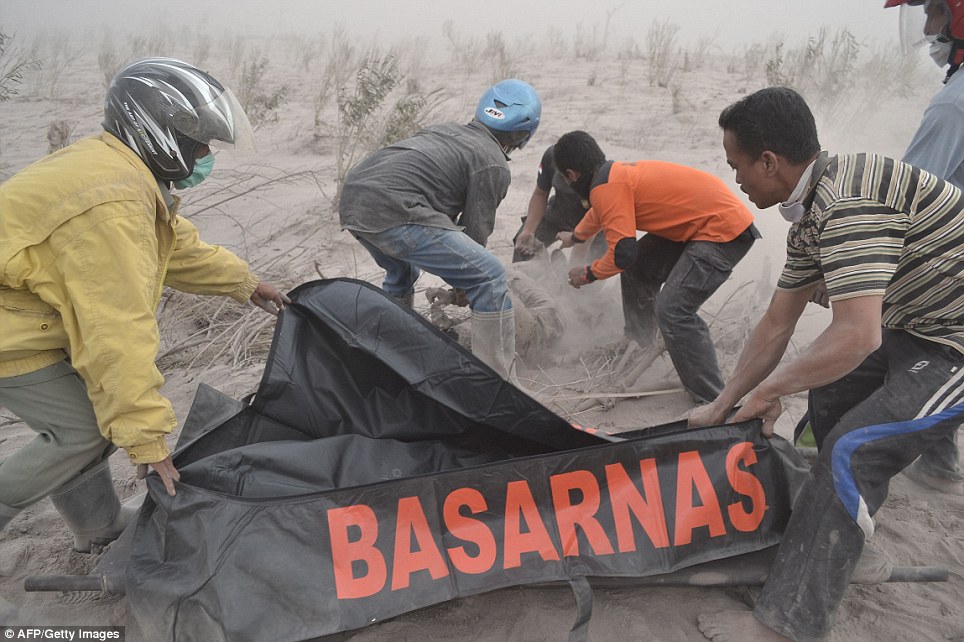 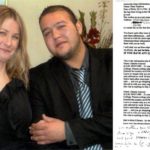 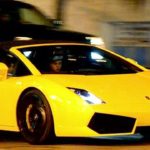