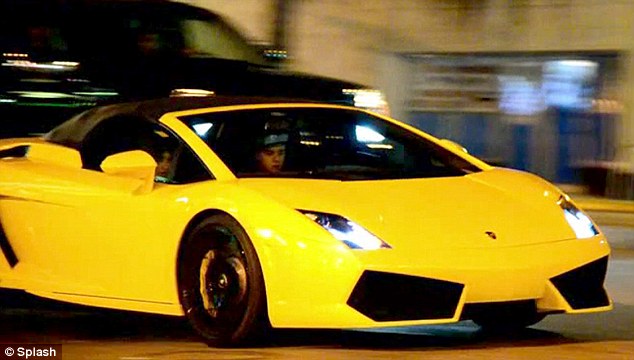 Justin Bieber was not drag racing at the time of his arrest, new reports have alleged.

According to TMZ.com, who claim to have obtained the print-out of the GPS records from the Lamborghini Bieber had rented and was driving at the time of his arrest in Miami last week, the records would have shown a higher driving speed if the 19-year-old had been drag racing his friend Khalil, as police initially claimed.

Miami Beach police primarily accused Bieber and Khalil of racing at speeds of between 50 and 60 miles an hour.  However, judging by the TMZ print-out, the maximum speed reached by Bieber in the car was 44mph, which was when he left Club Set in Miami Beach at 4.07am, before the speed dropped to a maximum speed of 27mph just two minutes later.

The website claim that the significance behind the figures is that the 27mph reading came on the 3700 block of Pine Tree Drive – where the speed limit is 30mph – and that if Bieber had been drag racing at that point, the reading would have been significantly higher.

Police had originally claimed they caught sight of the drag race on the 2600 block of the road, before Bieber was pulled over and arrested in the 4100 block.

However, the print-out of the GPS show that the vehicle originally stopped outside the club at 2.35am, when Bieber and his dad, who was in the Escalade, headed inside and remained for 1.2 hours.

The vehicle isn’t registered to have begun moving again until 4.06am, and didn’t stop until Bieber was pulled over – dismissing claims that it was used to facilitate the race.

If the GPS records are correct, the figures will cause issues for prosecutors in the case, as it will mean that Bieber’s car was pulled over for a reason that doesn’t actually exist. 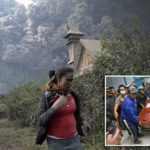 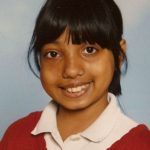