Troubled singer Justin Bieber was busted for illegally drag racing on Miami Beach early this morning. In an unusual move, the Miami Beach police announced the arrest on its Twitter page. Police stopped the drunken Bieber in a residential area for speeding in a rented yellow Lamborghini around 4:30 a.m. Thursday

Miami Beach Police Chief Raymond Martinez told the Miami Herald that Bieber was under the influence of drugs and incoherent. He had his hands in his pockets and resisted arrest without violence, the chief said, adding that the singer didn’t have a driver’s license.

The musician’s entourage had apparently used their cars to block traffic on Pine Tree Drive at 26th Street, a residential area, at 4:30 a.m., creating a drag strip for Bieber, who was in a Lamborghini, the newspaper reported. Bieber was at the police station early this morning and was to be taken to county jail for processing, the Herald reported. 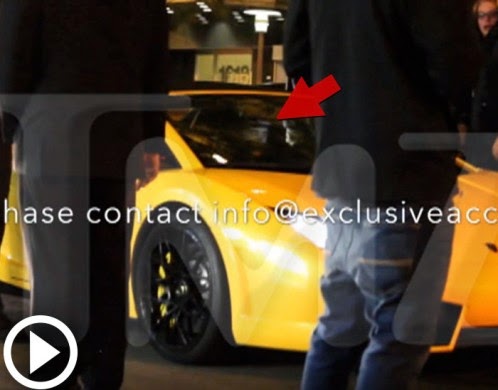 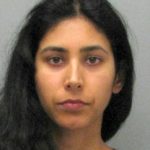