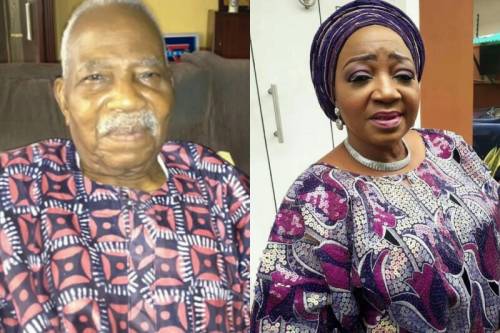 Yinka Odumakin, the spokesperson of Afenifere, a Yoruba socio-cultural organization, says the killing of Mrs. Funke Olakunrin is a declaration of war on Yoruba people.

Odumakin said, in a statement issued on Friday, that persons suspected to be Fulani herdsmen attacked and killed Mrs. Olakunrin, daughter of Pa Reuben Fasoranti, leader of the Yoruba socio-cultural organization, Afenifere on the Benin-Ore road.

According to Odumakin, the 58-year-old woman was heading to Ore Junction from Akure, Ondo State, when she was attacked and shot by the herdsmen.

“Yes. We have confirmed the death of Mrs. Funke Olakunrin (58), daughter of our leader, Chief Fasoranti, who was coming from Akure this morning (Friday) to Lagos.

“Eyewitness accounts say she died of gunshots from Fulani herdsmen who shot her at Ore junction in Ondo State earlier today.

“When she got to Ore, shortly as she was to hit the express, Fulani herdsmen emerged from the bush, started shooting at her car, maybe they wanted to kidnap her or not, shot at her car and she died from gunshot while her maid who was with her in the car sustained gunshot injury.”

The Afenifere spokesperson stated that the group would not take the killing lightly and that would only signal an end to the terror reign of the herdsmen in the region.

“This is one death too many and a clear we-can-take-it-no-more death.”

“Whether deliberately or intentionally, this is clearly a declaration of war on the Yoruba. They shall hear from the Yoruba nation.”

“The people will hear from us. They started with Olu Falae. They macheted him, kept him in the bush for four days before Ondo State government paid a ransom to get Falae out.

“With this, this is the beginning of the end of their kidnap in Yorubaland,” Odumakin said. 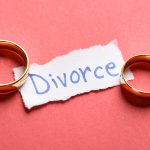 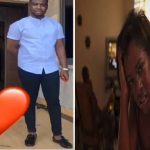