The Minister of Labour and Employment, Chris Ngige claims that President Muhammadu Buhari does not understand what the Igbos truly want. 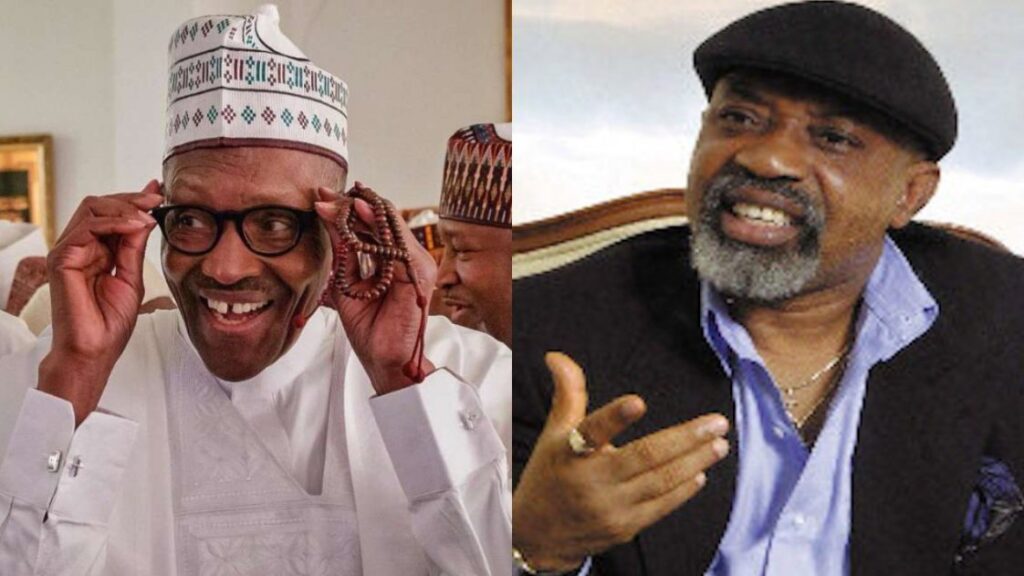 During an interview with Channels TV on Tuesday, Ngige said the reason why Igbo people do not appreciate the developmental strides of the president in the South-East is because they only care for political appointments.

According to him, Buhari does not understand that Igbos in the South-East prefer political appointments to infrastructural development in their region.

He asserted that though former presidents Olusegun Obasanjo and Goodluck Jonathan gave more Igbos political appointments during their tenures, the South-East remained underdeveloped.

Ngige said, “President Muhammadu Buhari does not understand the people of the South-East. My people love appointments. They don’t care about development and that is where Mr. President didn’t get them well.

READ:  Toke Makinwa Opens Up About Losing Her Banana Island Home To AMCON

“Mr President felt that by giving infrastructure: if I empower you through your fertilizer plant in Ebonyi state, give loans, credits and grants to farmers in Abakaliki, Ebonyi, Imo, that our people will be happy. But these people love appointments.”

“We had plenty of appointments during Obasanjo and Jonathan. For example, the Enugu airport has been dilapidated over the years. We have had four aviation ministers: Kema Chikwe, Fidelia Nnjeze, Osita Chidoka, and Stella Oduah. How come your airport is dilapidated?” Mr Ngige reasoned.

“But Hadi Sirika from Katsina discussed with president and some of us in council, and the president brought N10 billion special fund and renovated our airport. But I don’t know; my people love appointments. As far as I am concerned, I don’t have to behave like any other person. I say it to them: for me, appointment is ephemeral. It is immaterial. It is a four-term.”

Meanwhile, Senator Orji Uzor Kalu has called on the Igbos to make amends with President Buhari so that he will bring more federal projects to the South-East region. 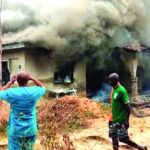 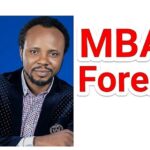