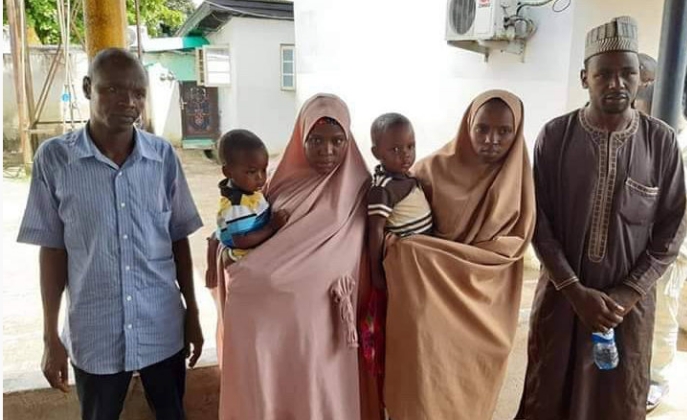 The Anambra State Police command has announce the recovery of two children who were abducted in Gombe State and trafficked to the state.

This is the second time within a month similar discovery would be made.

KanyiDaily had earlier reported in October that the police in Kano State announced the recovery of nine children after busting a syndicate which specialised in abducting children from Kano to be sold in Anambra.

In a statement on Wednesday by its spokesperson, Haruna Mohammed, the Anambra police command said it arrested three women with two kids after a tip-off.

Three suspects; Patience Opia from Cross River, Ejece Obi, from Anambra State and Blessings John from Bauchi State linked to the abduction which occurred while the children were playing in their parents’ compound, were also paraded by the police. 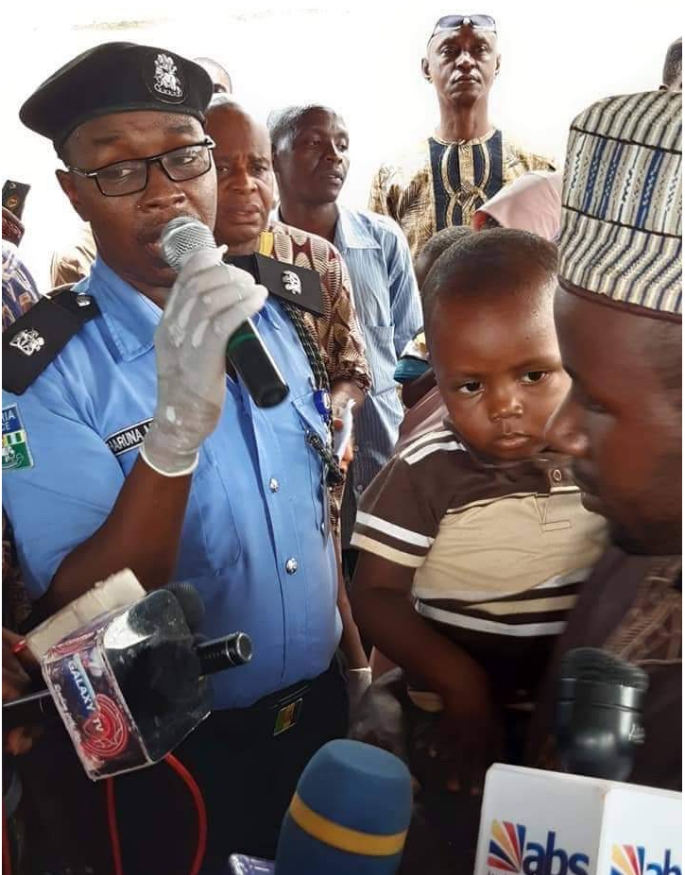 Haruna Mohammed said the suspects planned selling each of the children for N750k before being nabbed.

The principal suspect, Blessings John reportedly claimed that she was the biological mother of one of the children while the other one belonged to her late sister.

It was however gathered that the kids recognized who their parents were after they turned up at the police station.

The father of the rescued kids, Abdulaziz Suleman said they discovered their kids were found in Anambra through social media.

Speaking to newsmen, Opia denied knowing the two kids were abducted and also had a price tag on them.

The lady, who hawks sachet water at the Onitsha main market, said Blessing told her that one of the children was her child, while the other was her late sister’s child and that they needed somebody to help in training them in school.

Opia added that she linked Ejece Obi with Blessing after a search. She said:

“I don’t know the lady apart from when she came to Onitsha and claimed that she was robbed by armed robbers.

Also I didn’t know that there were price tags on the boys. I am just hearing about the N750,000 price for each of the boys. I am not aware of any intention to sell the boys,” She said.

The parents, according to the statement, identified the children as Walid Yusuf, 3, and Mustapha Abdulaziz, aged two.

“Preliminary investigation revealed that the children were stolen from Gombe by one Blessing Musa ‘f” on the 20/10/2019 and brought them to her accomplices in Anambra State.”

Police statement said the suspects have been handed over to the Gombe State police command for further investigation and prosecution. 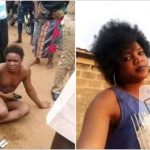 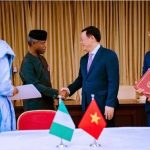