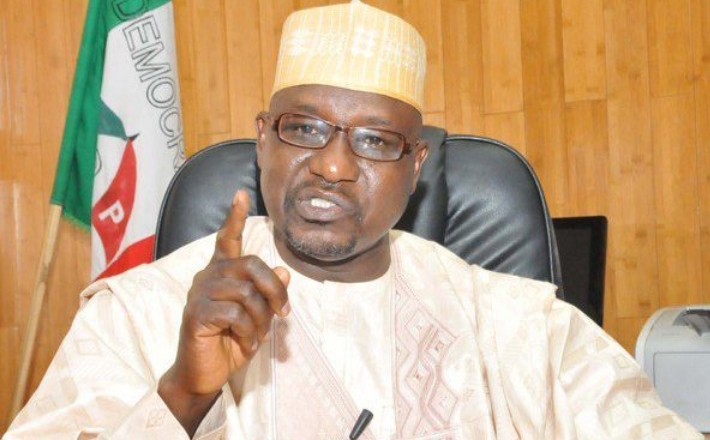 The Chairman of the All Progressives Congress (APC) governorship primaries committee for Imo State, Ahmed Gulak has alleged that the immediate past governor, Rochas Okorocha, offered him $2 million bribe so he could return his son-in-law, Uche Nwosu, as the party’s candidate.

Gulak made this allegation while fielding questions from newsmen in Abuja, over the weekend.

The APC chieftain said that he rejected the bribe because of his integrity, noting that it was free money he would have collected without anybody dragging him to court.

“I have no regret of any action I took during the primaries I conducted in Imo State. I don’t expect Okorocha to be happy with me, and I did not go there to make him happy anyway,” Galuk said.

“I went there to do my job and I did it to be best of my knowledge and ability and I came notwithstanding the tempting offer I refused. I can walk the streets of Imo state including Owerri with my shoulders high.

“I may not be perfect as a human being but I did not go there to make him happy. Somebody who offered me up to $2 million to give a certificate of return to his nominee but I turned it down.

“How many people can turn such offer down. I would have given him the certificate and pocketed my money because it is money that you don’t go to court for but my conscience will not be clear. For now, my conscience is very clear. I can move the streets of Owerri unmolested.”

In his reaction, however, Okorocha said Gulak ought to be in jail for what he did in Imo.

The Senator said Gulak was an enemy of democracy who has repeatedly shown that he lacked character.

Okorocha spoke through his Chief Press Secretary, Sam Onwuamedo, claiming that Gulak was used to cause confusion in Imo state by those who were bent on destroying APC in the state.

“In a country where things work, Gulak should be in prison. We showed a video of what he did when he came to Imo State. It is laughable he is talking about bribe.

“Nobody can say Okorocha has ever given him or her bribe, so it can’t start with a character like Gulak. He is looking for ways to laundered his battered image. He has already destroyed his reputation beyond repair.” 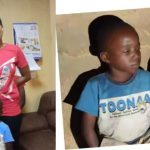 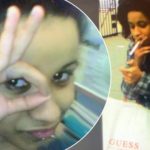