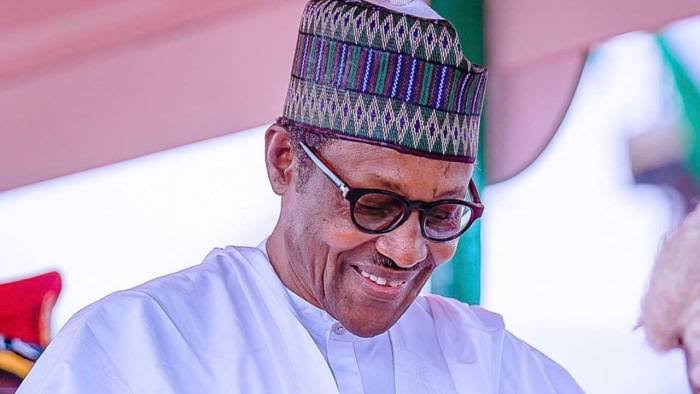 A Chieftain of the All Progressives Congress (APC), Chief Charles Oko Enya said he would not be intimidated by any threat of expulsion or arrest from his party for seeking the removal of the constitutional clause barring President Muhammadu Buhari from running a third term in office.

KanyiDaily recalls that the National Publicity Secretary of APC, Lanre Issa-Onilu, had disclosed that investigations were ongoing to ascertain the true membership of Enya after which he would be expelled from the party for filing suit seeking amendment of the constitution to allow President Buhari run another term in office.

However, in a statement personally signed him in Enugu, Enya stated that he was a loyal member of the APC, adding that he will never be intimidated by any threat of expulsion, arrest or whatsoever from his party or any other source.

He further stated that his desire for the removal of the term limits for President Buhari was in national interest, stressing that his anti-corruption efforts should be allowed to consolidate or else the country would face regression.

“I wish to state that having approached the court, it is left for the court to rule on the suit. I restate my intention to abide by the court’s decision on the matter, although hopeful that it will be in line with the submission of my counsel.

“Let me also add that I will never be intimidated by any threat of expulsion, arrest or any other untoward action from any person or group of persons, as I sincerely believe that the President’s anti-corruption efforts should be allowed to consolidate, otherwise Nigeria will regress back to the locust years of the Peoples Democratic Party (PDP).”

KanyiDaily had reported that Charles Enya, a member of APC in Ebonyi, had filed the suit before a federal high court in Abakiliki, the state capital.

Enya, who served as organising secretary to Buhari during the 2019 general election, also asked Abubakar Malami, Attorney-General of the Federation and Minister of Justice, as well as the National Assembly to remove constitutional clauses hindering elected presidents and state governors from seeking a third term in office. 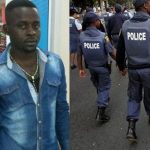