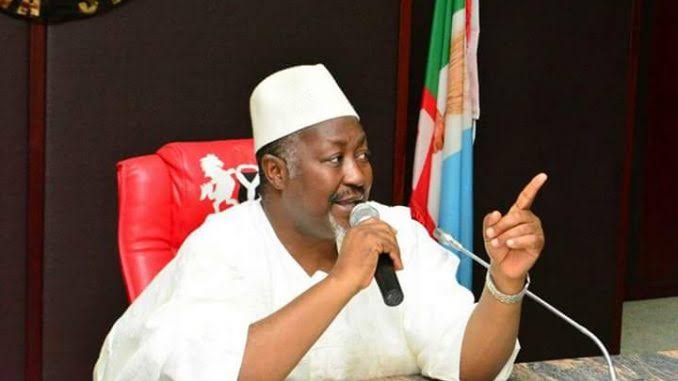 The spokesperson, office of the Secretary to the State Government (SSG), Alhaji Isma’il Ibrahim, made this known in a statement in Dutse on Tuesday.

He said the bidding for the construction of 95 mosques would commence in the second quarter of 2020, according to the Tender Board Committee in the state.

He added that, the representative of the state’s Due Process and Project Monitoring Bureau, Ghali Mu’azu, said the process of selecting the contractors would be transparent, fair and just.

Commenting on behalf of the bidders, the representative of Danfatu and Sons Nigeria Ltd., Malam Yusif Saminu, expressed satisfaction with the bid opening process.