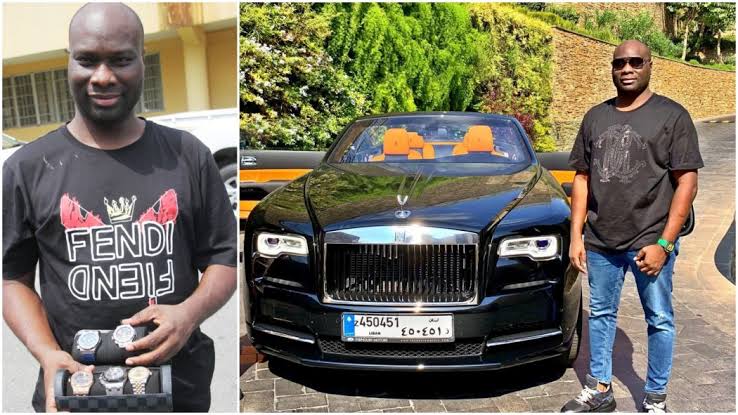 Dubai-based Nigerian Bureau De Change (BDC) operator, Ismaila Mustapha a.k.a Mompha, has finally regained his freedom after meeting the N100 million bail conditions given to him by a Federal High Court in Lagos.

KanyiDaily had reported that Mompha was arrested by the Economic and Financial Crimes Commission (EFCC) on October 19 at the Nnamdi Azikiwe International Airport, Abuja.

Mompha was arraigned before Justice Mohammad Liman on Monday, November 25, on 14 counts bordering on fraud, money laundering and running a foreign exchange business without the authorization of the Central Bank of Nigeria (CBN).

He, however, pleaded not guilty to the charges levelled against him by the EFCC, and was granted N100m bail on Friday, November 29.

Mompha now has regained his freedom from the prison on Monday, December 9, 2019, after perfecting the bail conditions.

A visit to Mompha’s Instagram page on monday night revealed that he has deleted all his photos on the platform.

His 684,000 followers were shocked to find all his posts gone as Mompha is known for using Instagram to display his ostentatious lifestyle. 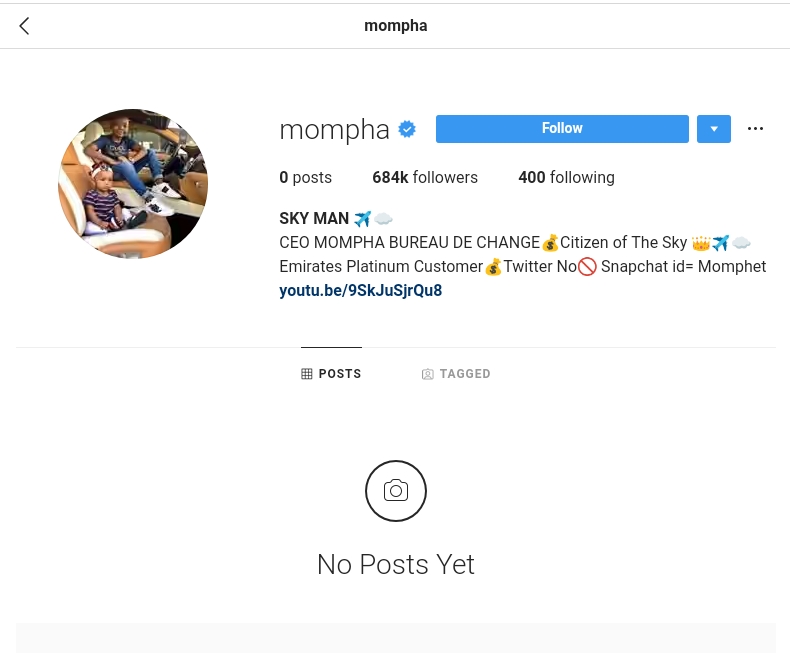 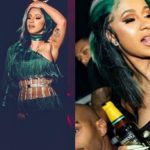 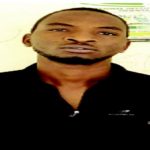