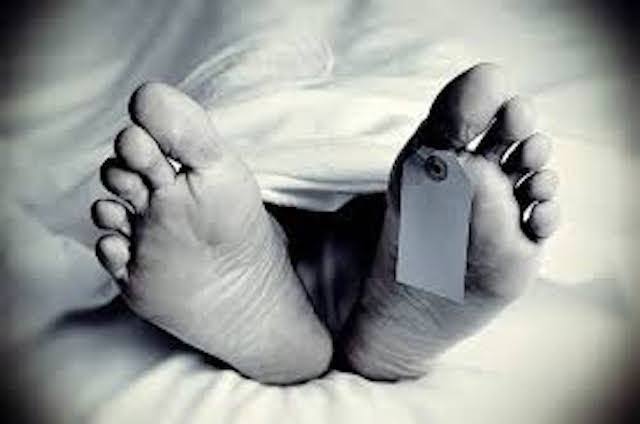 A 55-year-old commercial bus driver has been found dead whilevallegedly having sex with a single mother of three in a hotel at Ibusa, Oshimili North Local Government Area of Delta State.

A source in the community who pleaded anonymity alleged that the deceased was accompanied by the woman into a hotel along Ibusa bypass, close to the Ibusa Police Divisional Headquarters.

The commercial driver was said to have consumed some energy drinks before checking in into the hotel with the woman in the late hours of Wednesday.

“The man might have died as a result of exhaustion. They checked in around 7pm but the woman sneaked out of the room and informed one of the hotel workers that all was not well with her partner.

“She had escaped before the worker discovered that the man had died. It was the hotel receptionist that raised alarm after she saw the man lying motionless on the bed.

“After the news filtered in the town, the police swung into action and she was apprehended the following day,” a source revealed.

The Police Public Relations Officer in the state, DSP Onome Onovwakpoyeya, who confirmed the incident to newsmen on Friday, said investigation was ongoing.

She said, “It is true. A body was found in a hotel and a lady suspect has been arrested. She is under investigation to ascertain the cause of the death.”

KanyiDaily had also reported that a woman is on the run after her 60-year-old lover died while they were allegedly making love in the morning, in Lagos hotel.