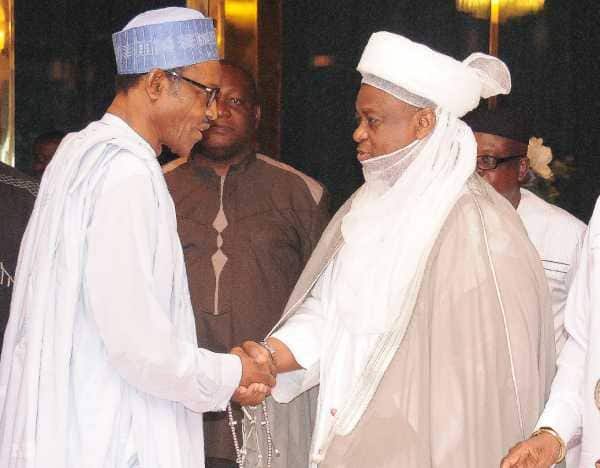 The Sultan of Sokoto, Sa’ad Abubakar has told the President Muhammadu Buhari-led government that hunger kill more Nigerians than the deadly Coronavirus.

The monarch stated this in Abuja on Thursday during the Nigeria Inter-Religious Council (NIREC) meeting attended by the Secretary to Government of the Federation, Mr Boss Mustapha.

Speaking on the theme of the parley, “Together, we can grow peace for the Nation,” the Sultan lamented about the hardship being faced by Nigerians, and called on the government to tackle hunger which he claimed was killing more people than the dreaded coronavirus.

“There is a very serious virus that is killing people much higher than coronavirus. That virus is hunger; there is hunger virus and it’s very serious.

“You need to go round the country into the villages, into the towns and see how people are really struggling to survive,” he said.

KanyiDaily had reported that during the event, the Sultan also insisted that there is no persecution of Christians in Nigeria, especially in the northern region.

The royal father acknowledged the insecurity in the land, but noted both Christians and Muslims were equally being killed in large numbers by terrorists and bandits. 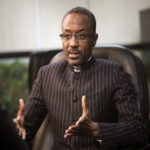 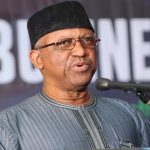