The Nigeria Centre for Disease Control (NCDC) has announced 64 new cases of coronavirus, bringing the total infection in the country to 1337. 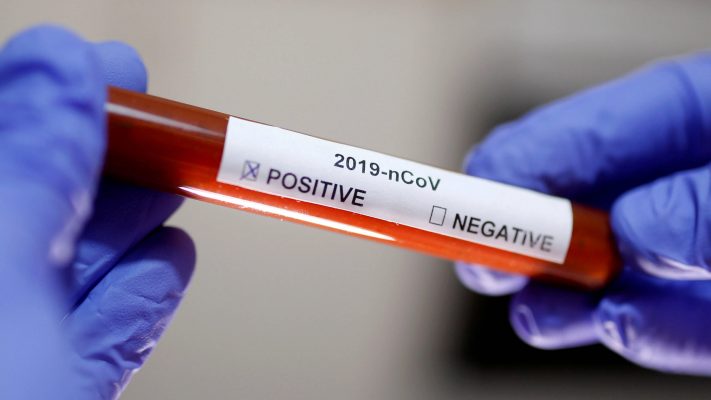 On its Twitter page on Monday night, NCDC said 34 new persons tested positive for the virus in Lagos, 15 in Abuja, 11 in Borno, and two each in Taraba and Gombe.

16 more COVID-19 patients have been discharged with total number of successfully treated cases now 255, and no new death leaving the death toll at 40.

“On the 27th of April 2020, 64 new confirmed cases and no deaths were recorded in Nigeria. No new state has reported a case in the last 24 hours.

The total number of confirmed cases in Lagos is now at 764 and 157 in FCT pic.twitter.com/TefRI8igot 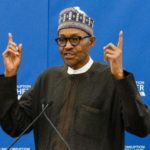 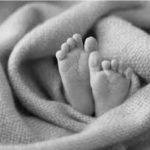