The Nigeria Centre for Disease Control (NCDC) has announced 195 new cases of coronavirus, bringing the total number of confirmed infections in the country to 1,532.

In Bauchi State, 15 cases were recorded, 11 in Borno, 10 in Gombe, Nine in Sokoto, five in Edo and Jigawa, two in Zamfara and one each in Rivers, Enugu, Delta, FCT and Nasarawa.

So far, a total of 225 have been discharged while 44 deaths have been recorded in the country. NCDC said:

Therefore the total number of cases in Borno is 53 and 46 in Gombe pic.twitter.com/W72p7hHYfb 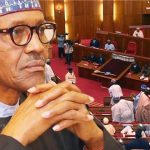 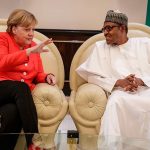