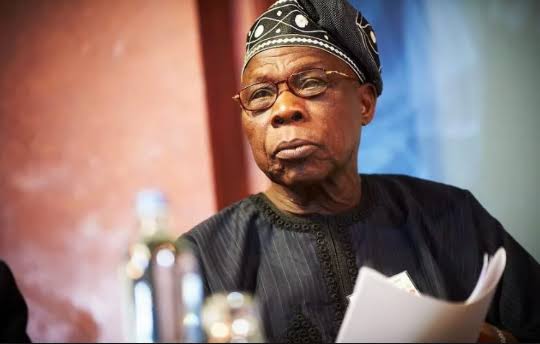 A northern group, Arewa Consultative Forum (ACF), has said former President Olusegun Obasanjo should have a better way to communicate with President Muhammadu Buhari other than creating unnecessary scene that will bring down the roof.

The ACF stated this in reaction to the recent open letter written by Obasanjo to President Buhari at a press conference addressed by its spokesman, Ibrahim Biu in Kaduna on Wednesday after a meeting of the group’s National Working Committee.

Insisting that it was not holding a brief for President Buhari, ACF said the former President does not have any moral right to condemn any administration in the country, considering his abysmal performance while in office. Ibarhim-Biu said:

“Arewa Consultative Forum is constrained to comment on the letter dated 15th July 2019 by the former President, Chief Olusegun Obasanjo addressed to President Muhammadu Buhari on issues he claimed are ‘very weighty and must be greatly worrisome to all concerned Nigerians’ hence the reason he made it open.

“The ACF appreciates the freedom of expression and the right to hold opinion on all issues as guaranteed by our constitution by individuals or groups, as long as it’s within the confines of the law.

“The forum therefore believes that Chief Obasanjo used this privilege to raise the issues which mostly border on insecurity in his latest letter, it must however be noted that the issues are not new to Nigerians as he had raised them in his previous open letters to the President, so also other Nigerians in different fora.

“All the same, in exercising our right to comment on the letter, it is our candid opinion that Chief Obasanjo being a former President and an elder statesman who has unfettered access to the President should use a better and most civilized way of communicating his views to a sitting president rather than going public to create unnecessary scene and try to bring down the roof.

“It is true that Chief Obasanjo has become relentless in his self-appointed task of a Cassandra-in- chief for Nigeria, always proclaiming doomsday, predicting upheaval and bloodbath, which to say the least, has diminished his acclaimed status as a patriot and nationalist.

“His statements and comments on national issues are neither driven by altruism nor by patriotism, but sheer self-aggrandizement,” he added.

He expressed grave concern over statement credited to the former President over his recent outburst on “Islamization”, “ Fulanization” and “Northernization”, noting that it was calculated at causing division and acrimony in the land.

“What, we must ask, motivates Chief Obasanjo’s current divisive activities? His recent outbursts on ‘Islamization’, Fulanization’, and ‘Northernization’ are clearly calculated at causing division and acrimony along religious, ethnic and regional lines which is most unfortunate.

“The former President knows more than any other Nigerian that there is no such thing as Islamization or Fulanization in the North’s agenda. Enemies of the North chose to propagate such negative narratives only with a view to causing disharmony among undiscerning Nigerians.

“Unfortunately many, including the highly educated and politically sophisticated elite have unwittingly fallen into the trap of believing in Obasanjo and his ilk.” 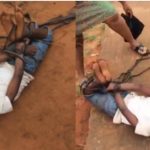 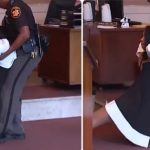