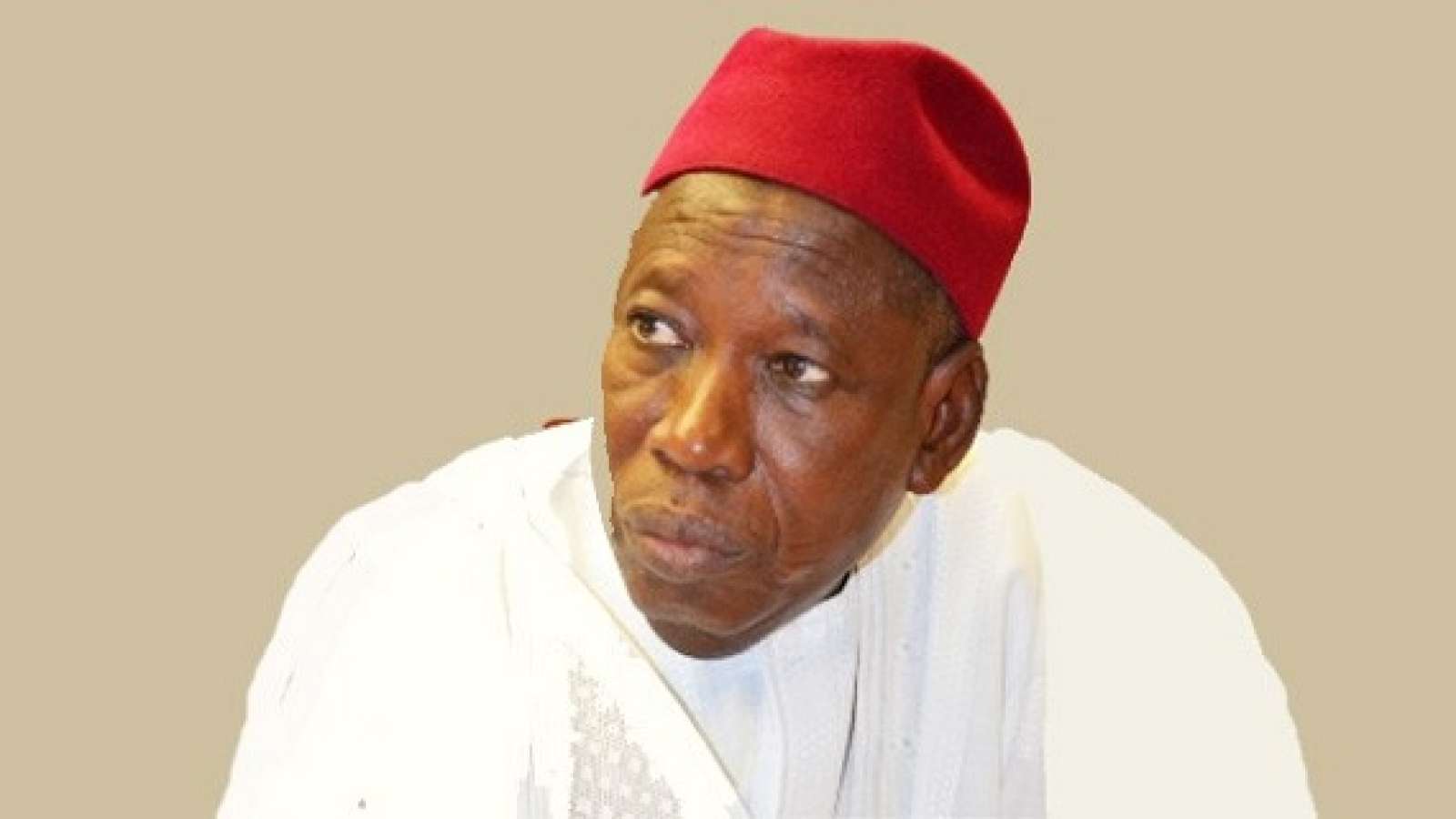 AYCF made this accusation in reaction to the “unnecessarily” feud between the Ganduje-led state government and Emir of Kano, Muhammadu Sanusi II.

The feud started between them due to the emir’s alleged support for the opposition PDP candidate, Abba Yusuf, in the last general election.

In order to cut down the emir’s influence, the governor went ahead to create four rival emirates and appointed emirs in each.

Things got more tensed after Governor Ganduje initiated moves to suspend the Emir, based on the recommendation of a panel set up to investigate the alleged misappropriation of the emirate’s finances amounting to N3.4bn.

The government was planning on a complete deposition of the Emir when a final report of its forthcoming panel of inquiry comes out indicting Sanusi.

However, the AYCF President General,  warned that the deposition of Emir Sanusi would lead to crisis in Kano State. He said:

“The issue is totally unnecessary; but I thank God for the ongoing interventions and reconciliation at the instance of well-meaning Nigerians.

“I thank God because the alleged move won’t happen because if it happens, Kano would have gone into crisis and we all know how Kano is when it comes to the issue of violence.

“It’s really a terrible place to experience violence. I thank God for those who intervened also you can’t undermine the place of a traditional ruler. The Kano traditional Emirate has been there for over five centuries and Ganduje thinks he can just wake up one day because he has four years and undermine that institution that would amount to calamity.

“Ganduje is power drunk and he is abusing it in this matter. He can’t be fighting everybody at the same time no matter how powerful he is. Ganduje is nothing but a common mortal. He can’t be fighting everybody, its so embarrassing there was no reason for the crisis, he just went about creating unnecessary panic everywhere. In the nearest future he is going to bear the cross for so many things he has done.”