Nigeria singer, Brymo has revealed how the rumored sexual affair with Annie Idibia, the wife of his college, 2face Idibia, affected his 9th studio album. 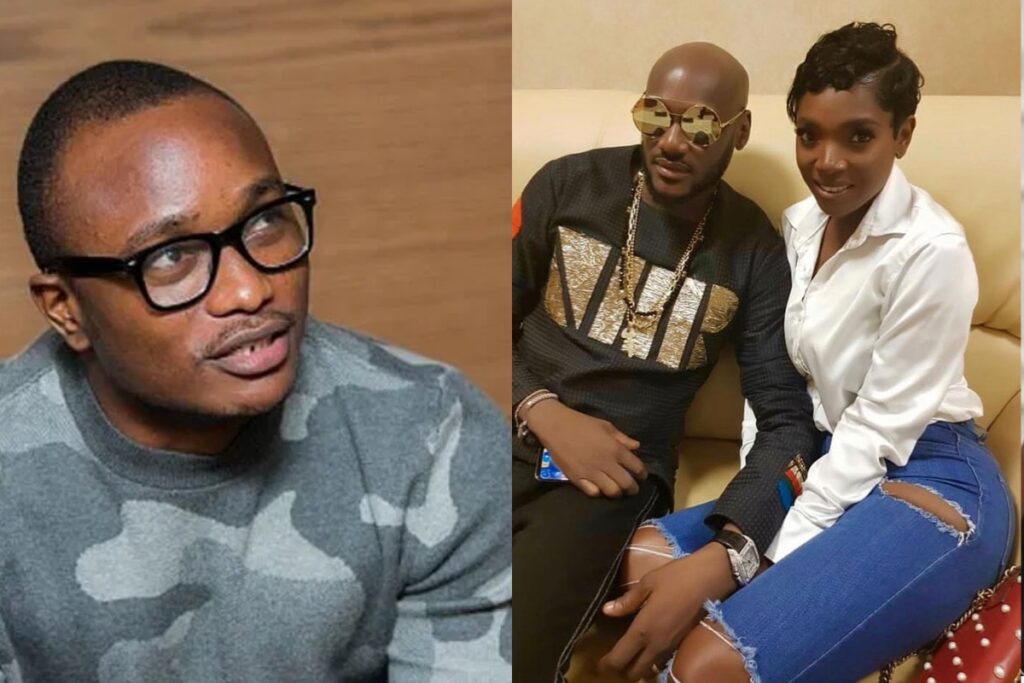 The musician spoke when he was featured on the latest episode of Afrobeats Intelligence, a podcast hosted by a music journalist, Joey Akan.

KanyiDaily recalls that in October 2021, Brymo has accused 2face of sending boys to beat him up over allegations that he slept with Annie.

He said when they met at the AFRIMA press conference, 2Face elbowed him several times and called his name repeatedly without saying anything afterward.

Speaking during the podcast, Brymo said he tried to put up with the allegation for about two years before eventually taking the matter to the public.

The singer, however, said his decision to open up a few weeks after he released ‘9’ — his ninth studio album — affected the success of the project.

Brymo said seeing his streams for the project shrinking over the allegation left him hurt at the time even though it was a necessary move to put the rumours to bed.

He said, “There’s another case of me being accused of sleeping with someone’s wife (Annie Idibia) and that was huge. That was ridiculous…oh my God, I carried that for maybe two years and just went on to organise chaos because I couldn’t take it anymore.

“Surprisingly, we just dropped ‘9’ and everything was going fine…first week (after release) we had millions of streams on Apple Music and it was good.

“Then, I tweeted and my streams went down. Though I tweeted it, I still felt hurt. Addressing it created sudden hurt in my progress but it was necessary to end it there and then. Now the streams are getting better again. I was being politically incorrect to be correct.”

The 55-year-old singer also recounted how he dealt with a similar situation in 2020 when a lady accused him of sexual assault, stressing that he had to release ‘Libel’, his extended play (EP) to address the allegation.

“In fact I had to speak up, I had to go to the extent of making an album called ‘Libel’, just to address it, so I could seal it up and put it in the archives,” he added.

KanyiDaily recalls that in 2020,  a Nigerian lady had accused Brymo of allegedly raping her when he visited her at his house with her friend whom she claimed was drugged before he sexually assaulted the both of them.

READ:  Wizkid Advises Nigerians And Politicians Ahead Of The Forthcoming Elections

“I Was Owing School Fees Till My WAEC Day” – Don Jazzy’s Signee, Crayon Says As He Visits His Former Secondary School (Video)