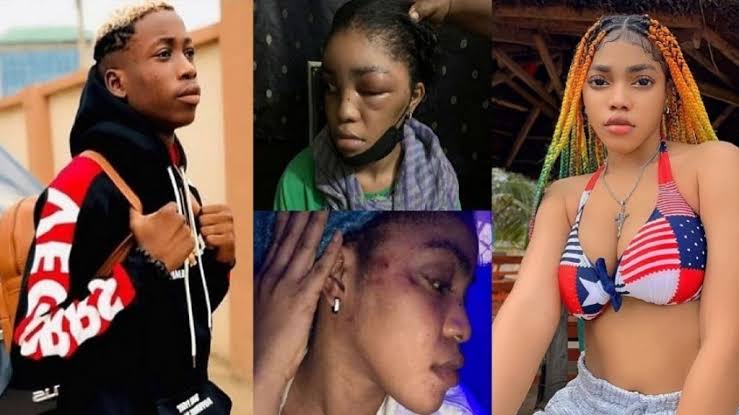 It was learnt that Gift Camille filed a suit against the upcoming rapper at the Lagos state Magistrate court in Yaba with the help of the International Association Of Women Lawyers, Lagos State branch.

During the hearing on Tuesday, the Magistrate, Adeola Olatunbosun, ordered Lil Frosh to remain in Ikoyi Correctional Centre till the next hearing on March 9, 2021.

KanyiDaily recalls that last year, Lil Frosh was accused of beating Gift Camille to a pulp and threatning to release her naked videos which he recorded.

READ:  How A Woman Slept With Her Own Son To Give Her Husband A Child In Nasarawa

Following the domestic violence allegation leveled against him, his now-former record label, DMW, terminated his contract, saying there was no excuse for his actions.

Lil Frosh was finally invited by the police last Thursday, February 4, 2021, and has since remained in custody until he was remanded in Ikoyi Prison.

READ:  I Use Cocaine To Lubricate My Private Parts -Teenage Girl Tells Police 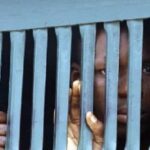 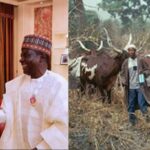