A Nigerian lady has taken to social media to accuse popular singer, Brymo, of allegedly raping her in his house. 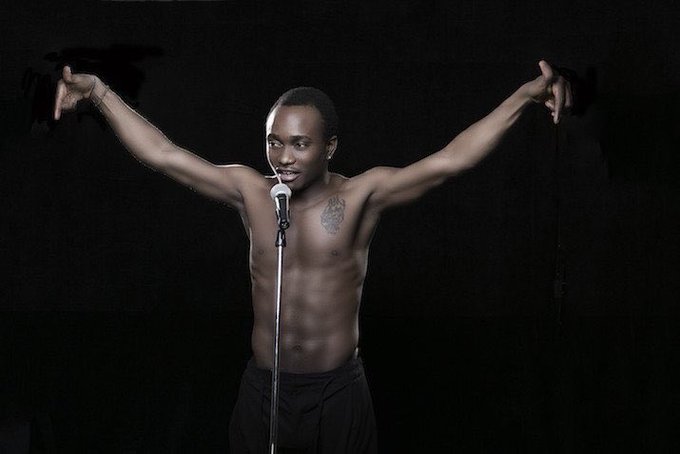 A Twitter user identified as @Biliquis_X, shared screenshot of the rape allegation by his alleged victim.

This came directly from brymo’ victim and when UcheNelo called him out, y’all called her bitter pic.twitter.com/dLhi8M2Y7v

The lady accused Brymo of taking advantage of her when she visited him in house with her friend whom she claimed her drugged, before he sexually assaulted the both of them.

“I was raped by brymo I had mentioned to her that I knew him personally and she wanted to meet him as she was a huge fan of his. So I called him to confirm if it was okay to bring a friend over to his place and also if he was at home and he said it was. When we got his place, we listened to music, talked about music and random stuff and drank wine. Everything was going okay. Until he got up and went to sit beside my friend. He started touching her and I could tell she was uncomfortable and she also complained about feeling fuzzy (we believe she was probably drugged) so I told him to stop and that we were leaving. I brought out my phone and was about ordering a taxify when he told me he wanted to talk to me. I told him I’d talk to him later but we had to leave. 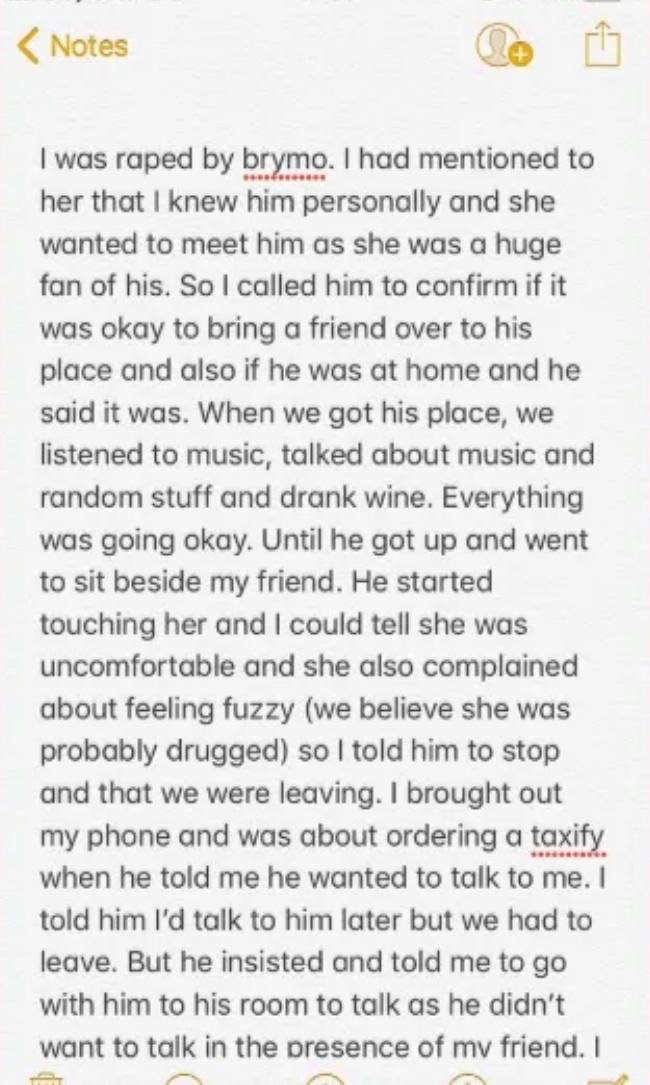 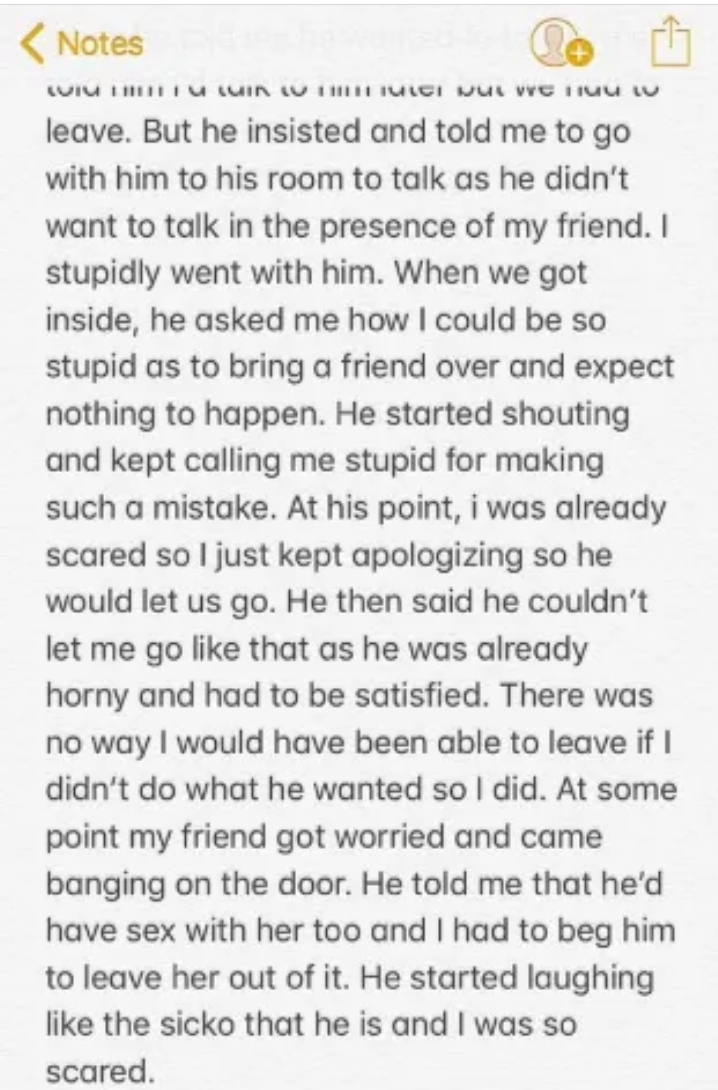 Kemi Filani reports that Brymo’s manager have been contacted about the allegation, but he insisted that the singer will not comment on the issue as his lawyers have been briefed to take necessary actions.

“Brymo is not going to comment on that issue, i am his manager and we wouldn’t want to comment on this issue, as they will hear from our lawyer soon. I don’t care what the media or anybody wants to call it, like i said, we are going to go legal on the issue”.

However, another source close to both parties revealed that the said girl who made the allegation was his bed mate, as everything between them was consensual.

“The girl used to go to his house and do whatever she likes. She is vexed that Brymo didn’t want to take whatever is between the “to the next level” she decided to get back at him. It wasn’t rape” The source said.

Meanwhile, 36-year-old Hollywood Actress, Yaya Dacosta, had accused her baby daddy of raping her while she was sleeping. 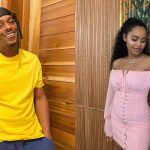 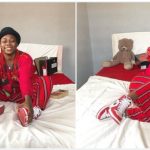