The former Senate Minority leader, Senator Ali Ndume said President Muhammadu Buhari has the right to choose his successor because it is democratic. 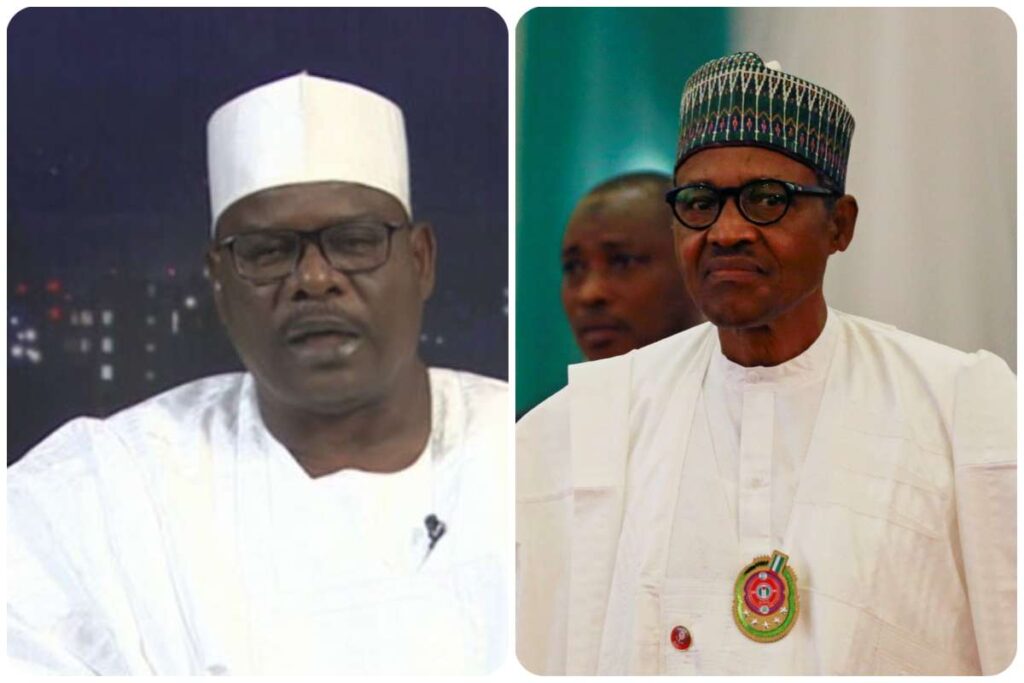 The lawmaker, who is the Director-General of Rotimi Amaechi Presidential Campaign Organisation, spoke during a recent interview with Vanguard after the president told state governors to give him the privilege of allowing him to hand pick his successor:

Reacting to the outrage trailing Buhari’s comment, Ndume insisted that there was nothing wrong in the president wanting to pick his successor,

According to him, there is no President in the world that will not name his successor or be interested in who succeeds him after office, stressing that there was nothing wrong with the position of Buhari on the issue.

The Senator referenced how the former President of the United States, Barack Obama picked interest in his Vice, Joe Biden to succeed him and he worked very hard to support Biden.

Ndume said, “The call by President Buhari that he should be allowed to pick his successor is not out of place, it is democratic and he was democratic about it.

“There is no President that will not name his successor. I would have been disappointed if the President had left the issue open without being interested in who should succeed him.

Meanwhile, the presidential hopeful of the ruling All Progressives Congress (APC), Bola Tinubu has kicked against the imposition, claiming that President Buhari would not have won the presidential election in 2015 without his support.

“If Not For Me, You Wouldn’t Have Been Ogun Governor” – Tinubu Tells Dapo Abiodun