The lawmaker representing Borno South District, Senator Ali Ndume has his support for the presidential bid of the Minister of Transportation, Rotimi Amaechi. 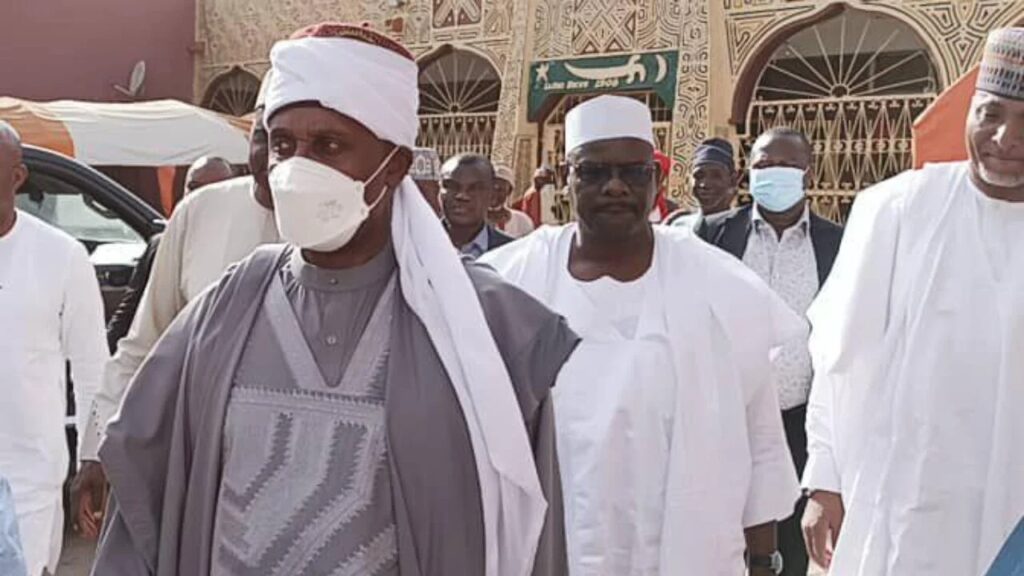 KanyiDaily recalls that Amaechi had recently declared his intention to run for the 2023 presidency on the platform of the All Progressives Congress (APC).

During an interview with Channels TV on Tuesday, Ndume said Amaechi’s decision to contest for the office of the president is his “project” because he initiated the move.

The senator said the minister is the best among the aspirants seeking the APC presidential ticket because he is someone who “has the pedigree, energy, and intellect” needed to run Nigeria.

He said, “That is my project. I started it. I was one of those who asked Amaechi to run, because I feel at this critical time we need a Nigerian to run — not somebody who will run based on where he comes from or region; not somebody who is not experienced enough; and not somebody who does not have the pedigree, energy and intellect to run.

“In the APC, I feel the best candidate we can present is Amaechi. I don’t want to use the word that he is better than those who you listed (Amaechi, Umahi, Tinubu and others). The best doesn’t mean others are not good enough. When you have very good people, then you pick the best. He is the best.”

Asked why he feels Amaechi is the best APC can present as presidential candidate, the senator said the minister of transportation is the only candidate in the party who has national outlook.

“If you classify the rest, they are more of regional candidates than national candidates. He believes he is coming out to serve as a Nigerian, not because he is from somewhere.”

KanyiDaily recalls that the Minister of Labour and Employment, Chris Ngige had also declared his intention to contest for the 2023 presidency under the platform of the APC. 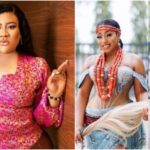