The immediate Nigerian president, Goodluck Ebele Jonathan, has again declared that he has no bank account or property abroad. 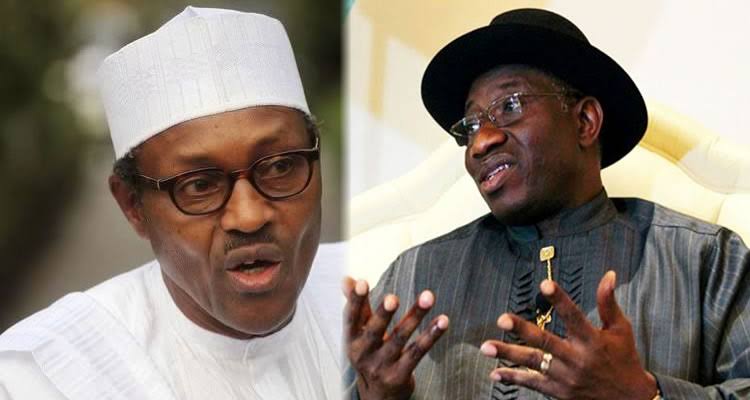 Janathan stated this in response to moves by the President Muhammadu Buhari-led government to subpoena bank records purportedly belonging to him and his wife, Patience.

A statement on Tuesday, signed by Ikechukwu Eze, spokesman to Mr Jonathan, reads:

“Our attention has been drawn to international media reports to the effect that the Federal Government of Nigeria has subpoenaed bank records for former President Goodluck Jonathan and his wife, Dame Patience Jonathan in the United States of America,” Mr Eze said.

“We aver that the Federal Government of Nigeria did not contact Dr. Jonathan or his wife before issuing these subpoenas. If they had, we would have advised them of the fact that you cannot subpoena what does not exist.

“We also remind the public that on March 5, 2014, during the swearing in of new ministers, then President Jonathan said “I am loyal to Nigeria’s economy. I don’t have accounts or property abroad.”

The statement insisted that between that time and the present, nothing has changed about the former Nigerian leader.

ALSO READ: Dogara Blasts Northern Leaders For Not Criticizing Buhari Like They Did To Jonathan Over Insecurity 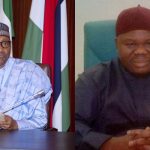