President Muhammadu Buhari has appointed a dead politician from Ebonyi State, into the board of the Federal Character Commission (FCC). 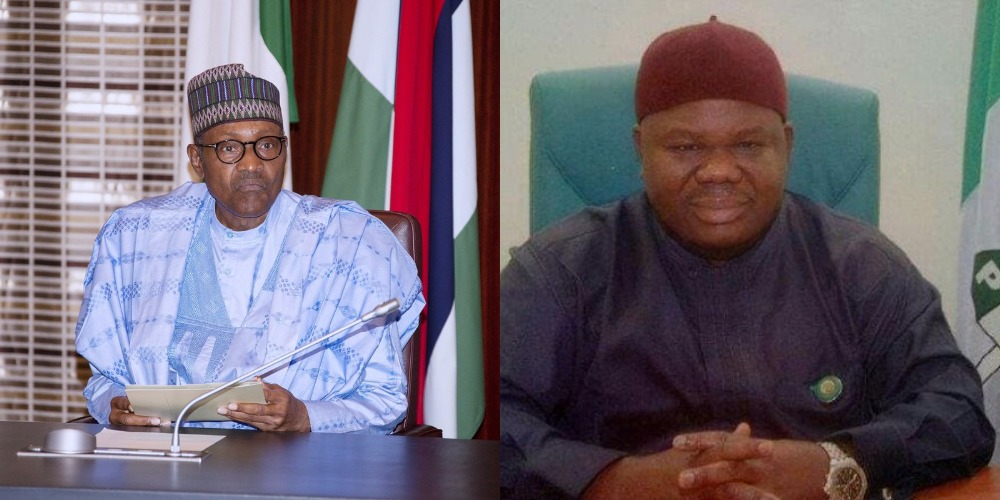 Buhari had in a letter sent to the Ahmad Lawan led Senate on Tuesday, April 28, 2020, sought confirmation for 38 persons he appointed into the Commission.

It was, however, observed that the number 12 man on the list of appointees, Chief Tobias Chukwuemeka Okwuru, had died on February 28 of ‘over-weight’ related sickness. 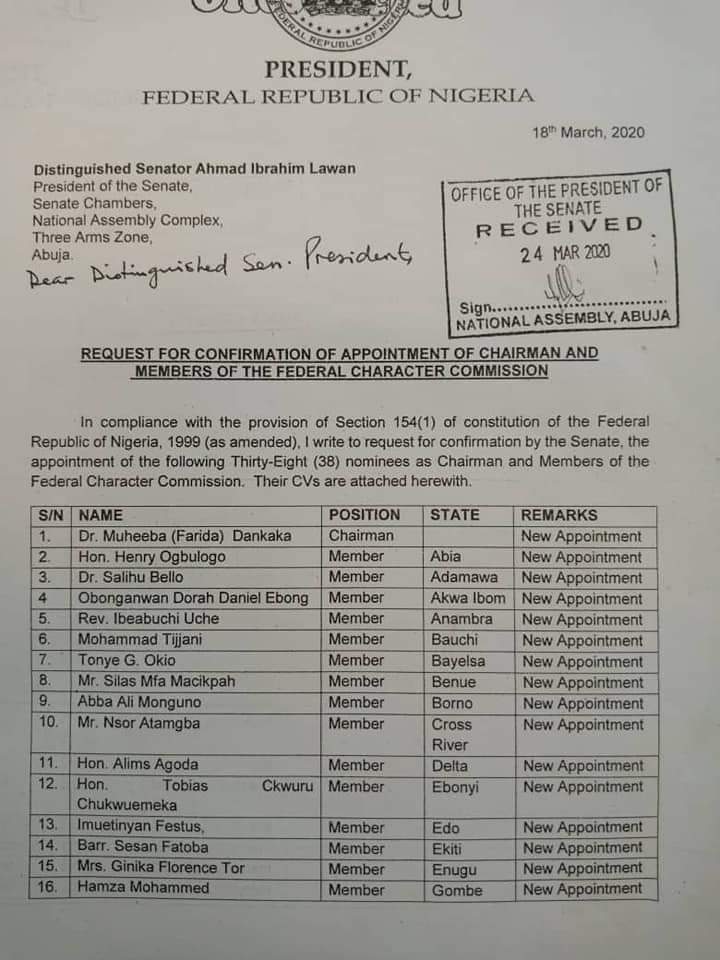 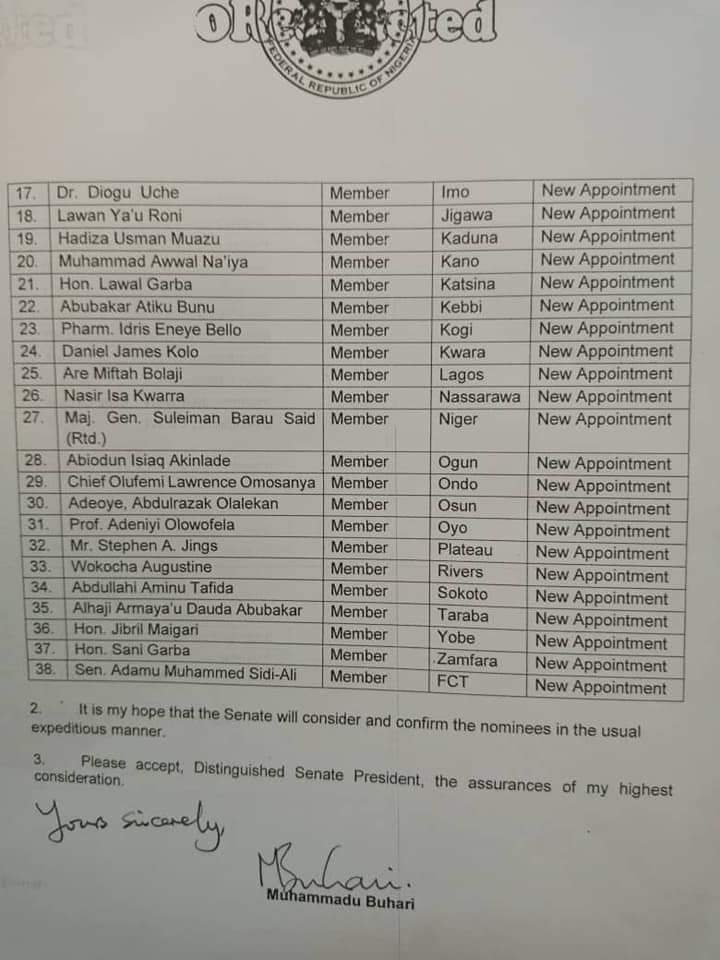 Okwuru was the pioneer majority leader of the Ebonyi House of Assembly, who represented the Ezza South/Ikwo Federal Constituency at the 7th House of Representatives (2011-2015).

The Former Commissioner for Information in Ebonyi State, Dr Chike Onwe, an indigene of Ezza South Local Government Area, where Okwuru hailed from, posted on his Facebook page, on Tuesday, when the late nominee’s name was announced in the Senate, that Buhari should leave them to mourn their dead.

Another Ezza indigene, Comrade Kitzito Nwankwo also lamented the death of the nominee on his Facebook page. Nwankwo wrote:

“How I wish you’re here to hear your name reverberating in the chambers of the National Assembly as an appointee of Mr President.

“We all waited for it, and it came only when you had gone, deepening the hole in our hearts, reminding us the vacuum your departure created.

“For over four good years, you worked and hoped for today to come. You rejected advances from the main opposition party to your party, you kept faith with APC and trusted in Mr President.

“It’s a pity you’re no more here to receive the presidential handshake we had all expected on your swearing-in day.”

This is not the first time Buhari is appointing dead persons into government agencies. He did so in 2017 with critics describing it as a sign of incompetence on his part.

Meanwhile, KanyiDaily had also reported how CJN Tanko Muhammad appointed over 10 ‘dead and retired’ judges as members of election tribunal. 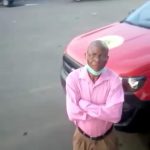 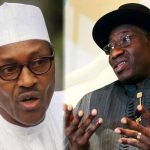