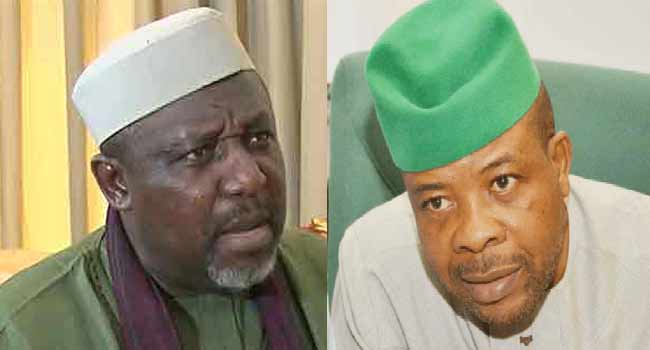 Governor Emeka Ihedioha has dragged his predecessor, Senator Rochas Okorocha to a magistrate court over an alleged incitement against his administration.

According to Daily Trust, the suit filed at the Owerri district of the magistrate court was accusing Okorocha of making inciting statements against Ihedioha through his radio station, Reach FM.

Governor Ihedioha also claimed that one of his aides was physically assaulted by thugs as he was serving court processes at Okorocha’s residence.

The former governor is to appear before the court for prosecution on Tuesday, October 8, in Imo state. 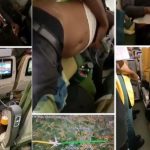