Ondo State Commissioner for Works and Infrastructure, Saka Yusuf-Ogunleye, has been beaten up by angry youths at Iju community in Akure North Local Government Area of the state. 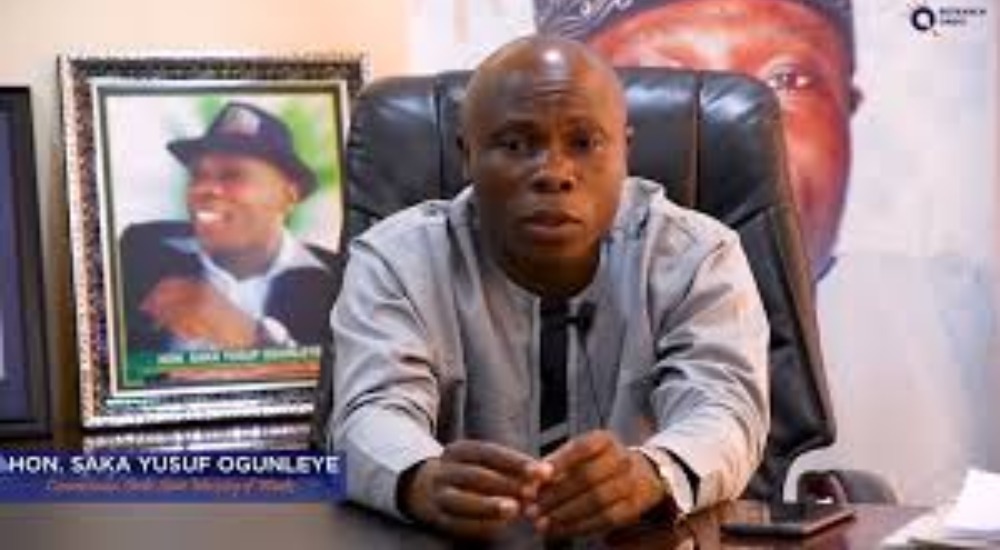 It was gathered that the incident happened on Thursday when Ogunleye was in the community to attend a meeting on the membership registration and validation of the All Progressives Congress (APC).

According to an eyewitness, the angry youths invaded Iju town hall, venue of the APC meeting, and descended on the commissioner.

“As you know, we are starting the registration of our members in few days’ time. So, the APC chairman in Akure North called a meeting and invited other leaders of the party to discuss the issue.

“The meeting had not even started when some thugs invaded the venue of the meeting. They started raining abuses and curses on the commissioner. They beat him and nearly killed him!.

READ:  Okoro Blessing Shares Drink With Onye Eze After He Disgraced Her For Claiming His House [Video]

“This is a sad development. We don’t know what could have caused it. What’s the big deal in membership registration? I am sorry for the party.”

The source accused the Minister of State for Niger-Delta Affairs, Tayo Alasoadura, of masterminding the attack on Ogunleye.

“Those who attacked the commissioner are known boys of Chief Alasoadura. We thought our brother has gone beyond that, considering his age and where God has put him.

“The incident has been reported to Baba Farukanmi so that he will help us tell the governor that oga has started again.”

However, ihe media aide to Alasoadura, Mr Dayo Joe, said the Minister did not sponsor any attack against the Commissioner. He, however, described the meeting as factional, saying it was not an APC meeting.

“I just believe those who did it (attack) saw it as a factional meeting. It was not an APC meeting. They only camouflaged under the umbrella of APC. This is because some other leaders whom they believe are not loyal to them were not invited to that meeting.

“So, it was a factional meeting and, as a result, some people were not happy. That was what happened. Alasoadura was not even aware. He was not even around. So, he wouldn’t have been the mastermind of the attack.

“And Alasoadura is too big to be attacking Saka. So, these people are only trying to make a mountain out of a molehill. That’s just it. It was not the making of Alasoadura at all.

“It is because of what they are doing that people do not like. That is what I perceived resulted in the attack. A lot of leaders were not invited to that meeting.”

KanyiDaily had also reported how Oluwo Of Iwo allegedly beats up another monarch during peace meeting over land dispute in Osun. 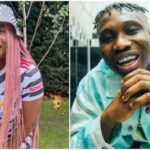 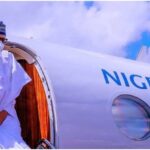