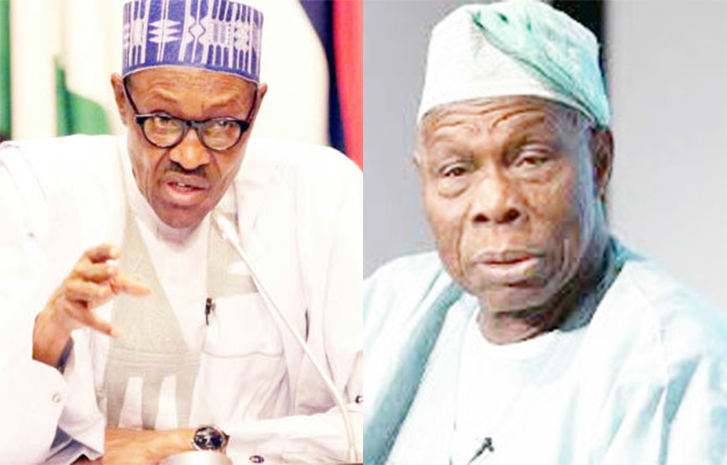 President Muhammadu Buhari has assured Nigerians that he has no plans to amend the constitution in order to seek a third term in office.

Nigeria’s democratically elected presidents are only allowed to stay in office for two terms of 8 years; as stipulated in the constitution.

However, there have been rumours in the social media space that Buhari, whose second term in office ends in May of 2023, is seeking to extend his tenure by probably inducing lawmakers to amend the constitution just like the former President Olusegun Obasanjo in 2006.

In a statement issued by his spokesperson, Garba Shehu, on Tuesday, October 1st, 2019, Buhari says he will do no such thing because he is a democrat who would always respect the constitution.

“There are no circumstances – nor set of circumstances – under which President Buhari may seek to amend the constitution regarding the two-term term limit on holding office as president.

“President Buhari intends to serve his full second elected term in office, ending 2023 – and then there shall be a general election in which he will not be a candidate.There is not even the faintest possibility that this will change.”

Buhari also took a dig at Obasanjo, whose infamous third term agenda collapsed on the floor of the senate on May 16, 2006, even after legislators were reportedly bribed with millions of Naira.

Some accounts say there was an offer of N50 million for each member of the House and N75 million for each senator who was ready to vote for Obasanjo’s tenure extension amendment. Shehu continued:

“It is important to note that there was a past attempt to change the constitution to allow for the-then incumbent president to stand for a third term. That attempt was wrong, unconstitutional – and rightly rebuffed.

“No such attempt will happen under this president. President Buhari is a democrat. He respects the constitution. Any activity aimed at altering the two-term limit will not succeed and shall never have his time nor support.”

Pastor Kills Girlfriend For Refusing To Buy Tricycle For Him, Steals Her N2 Million In Enugu