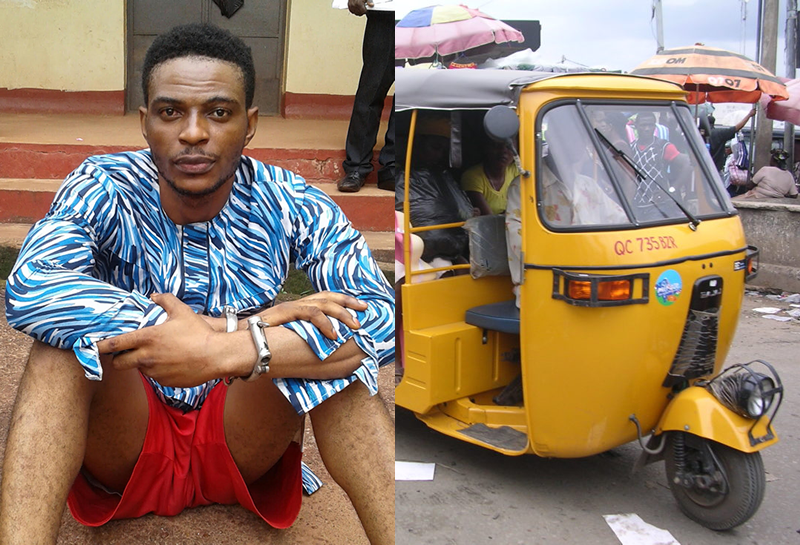 Enugu State Police Command has arrested a pastor identified as Chukwuemeka Ezeh for killing his girlfriend, Miss Ogechukwu Ogbodo, because she refused to buy a tricycle for him and making away with her N2 million.

Pastor Ezeh has been dating Miss Ogbodo, who is a recharge card sales agent, for five years until he started fighting with her after she refused to buy him a tricycle.

Miss Ogbodo was said to have returned home on July 15, 2019, with over N2 million, which she had intended to pay to the bank the following day.

Upon making the discovery she had returned home with a huge amount of money, Pastor Ezeh visited her and allegedly killed her. He ransacked her house and took the money and title documents to her landed property.

The Police Public Relations Officer in the state, Ebere Amaraizu, who confirmed the development, said Eze immediately used the money to procure musical instruments and carried out a total renovation of his church.

When interrogated by the police, the suspect confessed and said he killed her for refusing to buy him a tricycle even though she has been buying tricycles for people in the community on hire purchase.

Ebere Amaraizu further told newsmen that the suspect will be arraigned in court when the investigation has been concluded.