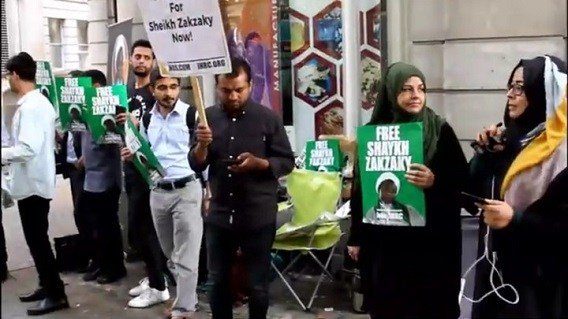 Iranians, whose country backs the Shia Islam which the El-Zakzaky-led Islamic Movement of Nigeria (IMN) a.k.a Shiites practices, took their protest down to the Nigerian embassy in London.

The group which called itself “students and seminary scholars of the world of Islam” held a protest in front of the Nigerian embassy on Wednesday afternoon in Tehran.

Carrying banners, they demanded the release of a Nigerian Shiite cleric, Sheik Ibrahim El-Zakzaky who has been in custody since December 2015.

The Iranian protesters were heard chanting “Buhari’s government – Shame on you”, as they called on the Nigerian government to release El-Zakzaky and his wife, Zeenat. 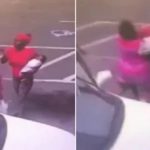 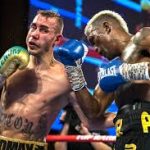