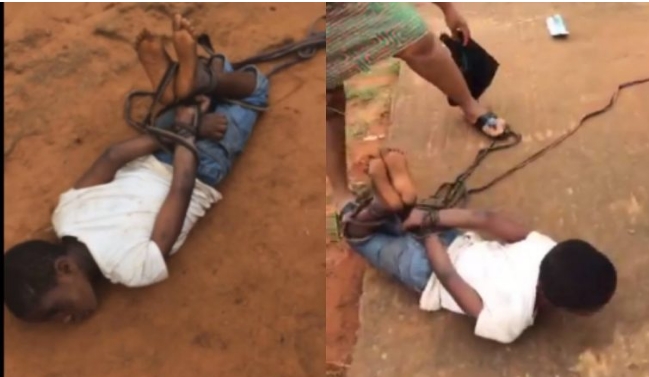 The Anambra State Commissioner For Women and children affairs, Lady Ndidi Mezue, has intervened in the matter of a girl being maltreated by her biological mother in Amawbia Anambra State.

The woman in question is one Ms. Charity Owor, a native of Efion, near Izamgbo, Ishienu LGA, Ebonyi State.

She is a single mother with four children. 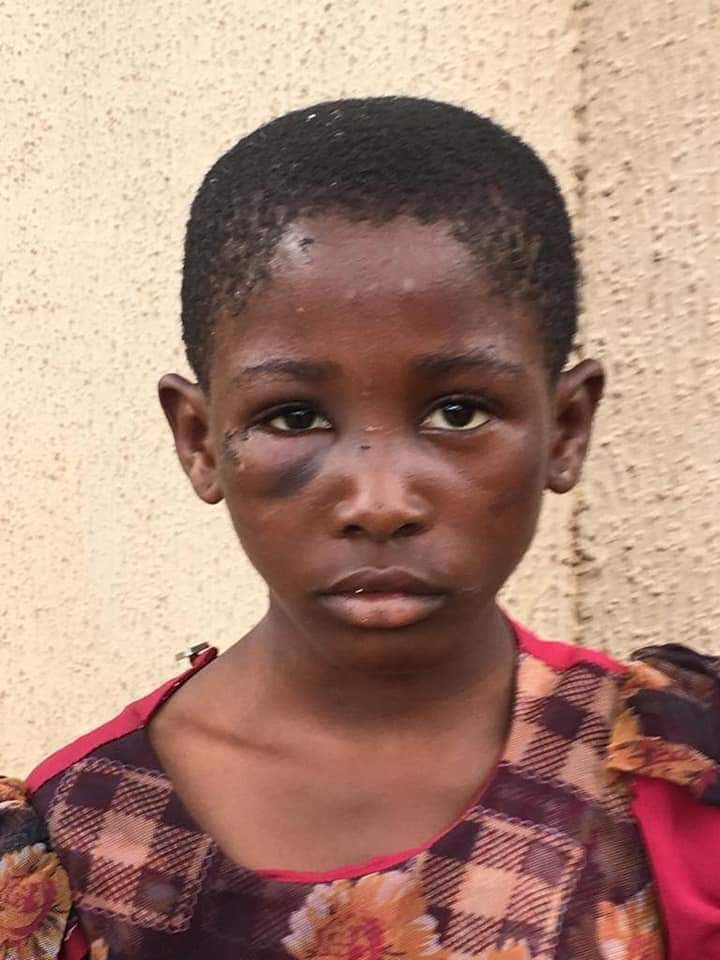 The girl and her younger siblings are already being taking care of by the ministry and the woman is currently undergoing counselling under the supervision of the ministry’s child department. 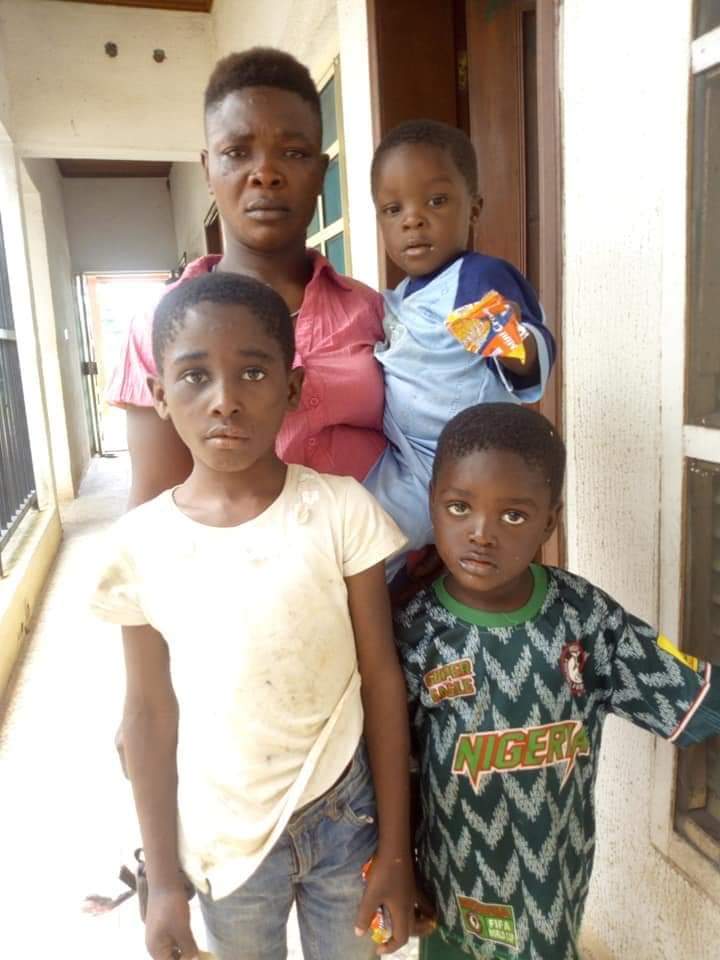 According to the honorable commissioner for women affairs, who swong into action on hearing report of the abuse, cautioned that there is no place for inhuman treatment of anyone, including women and children in Anambra State.