Pastor Peter Alatake of Holy Ghost Mission Church Ehinogbe, Owo, Ondo state, has been dragged before a Chief Magistrate Court for allegedly raping a 16-year-old secondary school girl suffering from epilepsy during a ‘deliverance’ session in his church. 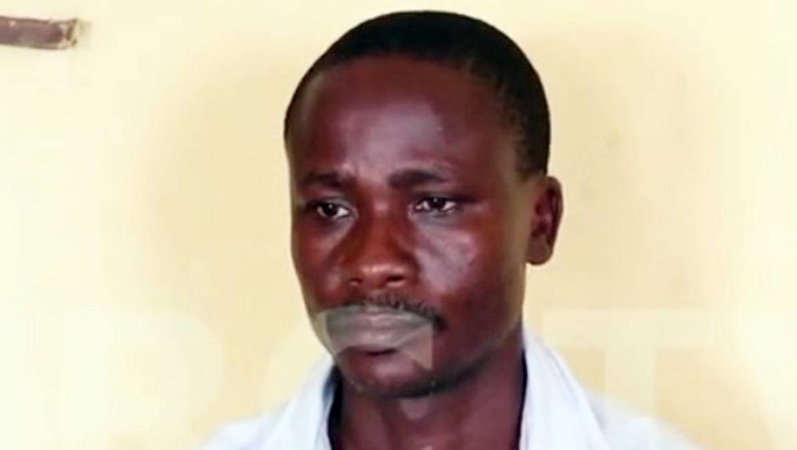 It was gathered that the teenage girl, who has been battling with epilepsy for years, was brought to the pastor last year by her patents for a spiritual solution.

Alatake serially raped her between the 15 and 20th of April 2020 leading to complications in her private part and anus as confirmed by a medical report.

The cleric was charge of unlawfully having carnal knowledge of a minor contrary to section 357 and punishable under section 358 of criminal laws of Ondo state.

Counsel to the suspect, Aderemi Adetula, applied for the bail of his client after he pleaded not guilty to the charge brought against him.

In her ruling, Magistrate Olubumi Dosumu granted the cleric bail in the sum of N500, 000 and two sureties in like sum.

She said the sureties must be a general overseer of a reputable church in Owo and a Director in the civil service with national identity card, evidence of one year tax clearance and landed property in the magisterial district.

The case was adjourned until June 18, 2020 for further hearing following the advice of Directorate of Public Prosecution. 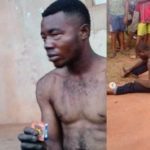 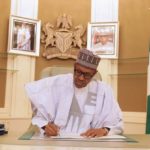