Nigerian Senate has approved President Muhammadu Buhari‘s fresh request for N850 billion loan from the Capital Market to finance projects in the 2020 budget. 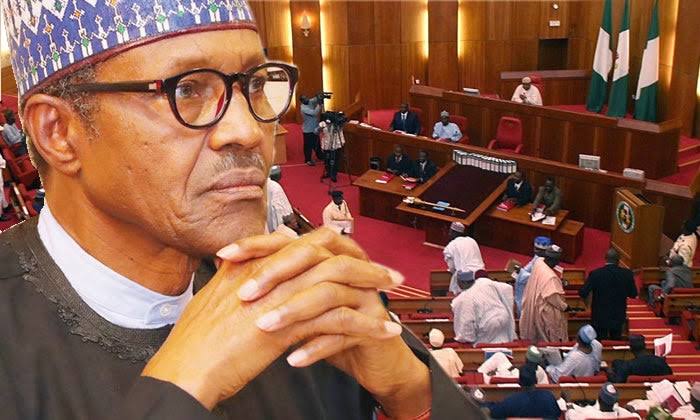 Buhari made the request in a letter read by the Senate President, Ahmad Lawan, on Tuesday on the floor of the upper chamber of the National Assembly in Abuja.

According to the letter, President Buhari seeks to raise the N850 billion loan from the domestic capital market to ensure adequate funds to finance projects in the 2020 budget.

The President, in the letter, explained that the external borrowing would be made from the domestic capital market instead of the capital international market.

He added that the Minister of Finance, Budget and National Planning, Zainab Ahmed, has been directed to provide further information that may be requested by the upper legislative chamber over the new external borrowing plan.

After the letter was read, the lawmakers gave accelerated approval to the President’s request to raise the 850 billion loan.

President Buhari’s request was granted following the senators’ resumption on Tuesday from a recess which lasted about five weeks.

KanyiDaily had reported that the lawmakers had gone on break since March as part of measures to curb the spread of coronavirus in the country. 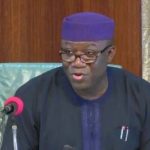