President Muhammadu Buhari has asked the Nigerian Senate to approve $4,054,476,863 and €710 million external loans, despite public outcry over incessant borrowing by the current administration. 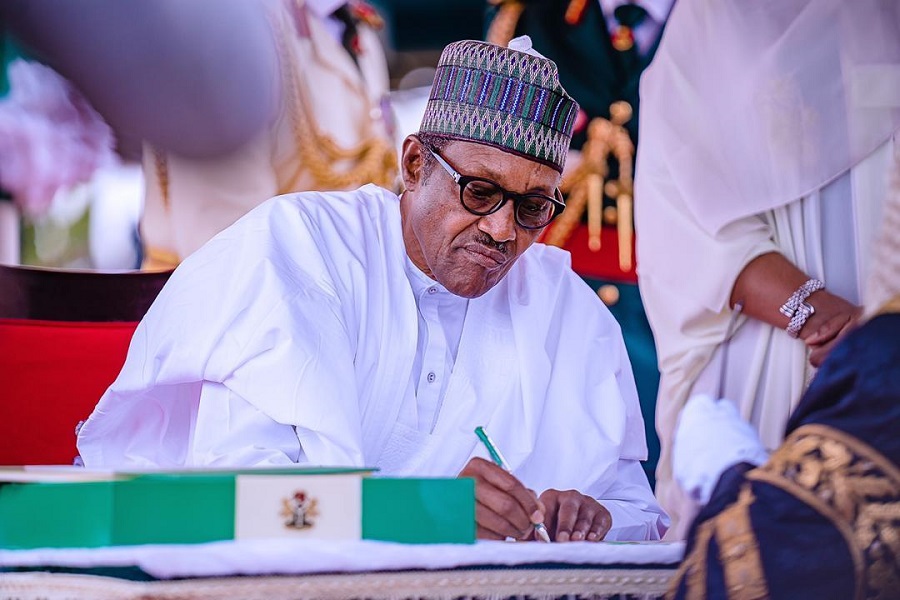 A letter addressed to Senate President, Ahmad Lawan, which was read at plenary on Tuesday, September 14, said the proposed loan would be financed through sovereign loans from the World Bank, French Development Agency, EXIM Bank and IFAD.

Buhari is also seeking approval for grant components of $125 million in the 2018-2020 external rolling borrowing plan, noting that the fresh loans would address “emerging needs” and “critical projects” being embarked upon by his administration in 2021.

“I write on the above subject and submit the attached addendum to the proposed 2018-2020 external rolling borrowing plan for the consideration and concurrent approval of the Senate for the same to become effective,” the letter reads.

READ:  Actor Hafiz Oyetoro Saka Beaten Up By Armed Robbers Inside His Home In Abeokuta

“The distinguished Senate President may recall that we submitted a request on 2018-2020 borrowing plan for the approval of the Senate in May 2021.

“However, in view of other emerging needs and to ensure that all critical projects approved by FEC as of June 2021 are incorporated, I hereby forward an addendum to the proposed borrowing plan.

“The projects listed in the external borrowing plan are to be financed through sovereign loans from the World Bank, French Development Agency, EXIM Bank and IFAD in the total sum of $4,054,476,863 and €710 million and grant components of $125 million.”

KanyiDaily recalls that Governor Obaseki had publicly expressed concerns about the country’s rising public debts, alleging that due to dwindling revenue, the FG was forced to print billions of Naira to augment allocations received by states.