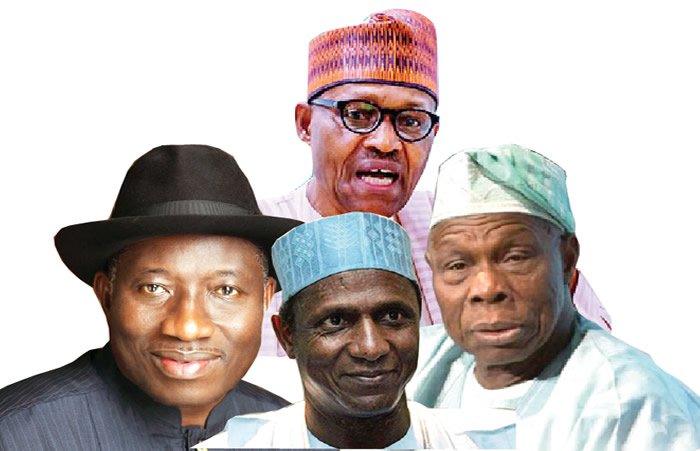 According to him, a huge part of Nigeria’s total debt profile roughly estimated at N35trillion naira were incurred by past administrations dating back to the military era.

The lawmaker stressed that the Buhari administration has no choice but to pay back all these loans that have been borrowed during the military era and ex-Presidents Olusegun Obasanjo, Umaru Musa Yar’Adua, and Goodluck Jonathan administrations between 1999 and 2015.

Senator Adeola said, “A huge part of Nigeria’s total debt profile roughly estimated at N33trillion naira were incurred by past administrations dating back to the military era.”

“Majority of the loans being repaid presently by the President Muhammadu Buhari administration were ones accumulated from the times of the military to those of the PDP administration under Ex-Presidents Olusegun Obasanjo, Umaru Musa Yar’Adua and Goodluck Jonathan, between 1999 and 2015.

“The borrowing you are saying is accumulated borrowing. It is not a borrowing of this administration alone, it is a borrowing that stems from the days of the military to the days when the democratic dispensation started.

“It is an accumulated loan, it is not a loan that says that it is the current administration of President Buhari that has borrowed.

“It is a loan that has been borrowed by the previous administration – the Obasanjo, the Jonathan, the Yar’Adua of this world.

“[And] since the business of government is a continuum, the President of the day has no choice but to continue to pay back all these loans that have been borrowed by the previous administrations.

“So, when my colleague said that for every sixty-seven naira of any loan that was borrowed, we are using to pay, he should know that more than sixty naira of it are loans borrowed by the previous administration. And that is where we are.”

What You Should Know About Nigeria’s Debt Profile

Data from the Debt Management Office showed that at the end of March 2021, Nigeria’s public debt hit a total of N33.12tn, which means in the last six years under Buhari, the country’s debt rose by N21tn.

KanyiDaily recalls that Obasanjo had recently slammed the Buhari administration over its continuous borrowing to fund recurrent expenditure, saying it is criminal and foolish to accumulate debts for the next generation. 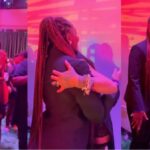 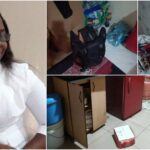