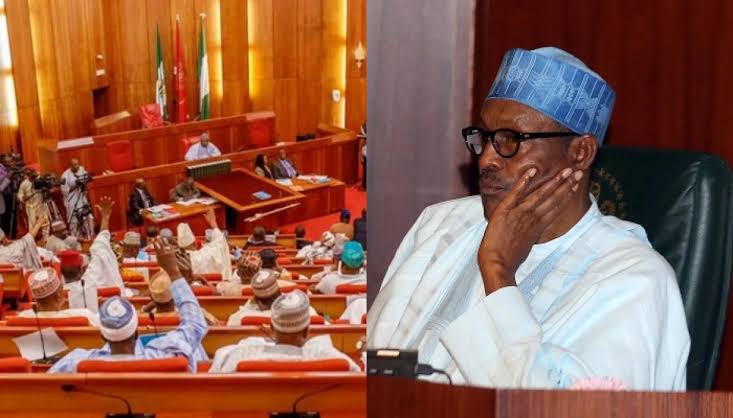 The Senate Committee on Federal Character and Intergovernmental Affairs made this call on Thursday when the Permanent Secretary of the State House, Mr. Tijani Umar, appeared before the panel to defend his 2021 budget estimates.

The State House official had presented a budget of N19.7bn for 2021, out of which N1.3bn was proposed for the State House Clinic.

Chairman of the Committee, Senator Danjuma La’ah, said that the budget would be approved, but that the President and other top officials of his government should no longer be flown abroad for medical treatment.

READ:  Women In Gombe Now Boil Used Sanitary Pads, And Drink Its Brew To 'Get High' As Drugs - NDLEA

Senator La’ah said that the move was necessary in order to make sure the State House Clinic becomes Functional, effective from next year.

“Rather than allow President Buhari to jet out to seek medical attention and treatment, the government and state house officials should this year, put the State House Clinic in order for such purposes,” he said.

Speaking with newsmen shortly after defending his budget, Umar said adequate measures would be taken to meet the medical needs of the president and other top officials within the country once the budget was approved.

KanyiDaily recalls that Aisha Buhari, who escaped plane crash while returning from a medical trip to Dubai, had also said there is an urgent need to develop the health sector in order to reduce medical tourism. 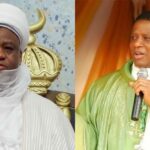 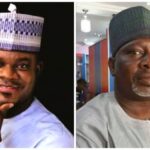