Kogi State Governor, Yahaya Bello has been ordered to pay the sum of N180 million to his former deputy governor of the state, Simon Achuba, who was impeached in October 2019. 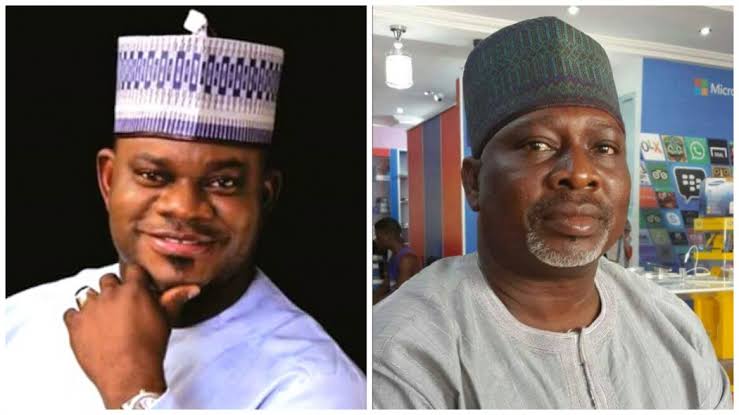 In the suit marked NICN/ABJ/244/2019 filed on August 19, 2019, Achuba dragged Yahaya Bello and the state attorney-general and commissioner for justice to court over his withheld entitlements.

He had prayed the court to order the Kogi government to pay a total sum of N921,572,758 for security votes, monthly imprest, travelling allowances, outstanding memos, and statutory allocations due to his office when he was deputy governor.

In the judgment delivered on Wednesday, the National Industrial Court said the sum of N180m will be paid to Achuba as outstanding security votes due to him from April 2018 to August 2019.

Reading the judgment, Justice Oyebiola Oyewunmi, held that the N180million would be paid to Achuba by Kogi State government within the period of 30 days or 30 percent interest would be paid monthly.

The court, however, sacked the prayer of the former deputy governor demanding to be paid the sum of N328 million and N32,000 as impress – office running cost when he was in government.

KanyiDaily had reported how Achuba was impeached as the deputy governor of Kogi by the state House of Assembly in October 2019. Edward Onoja, a former Chief of Staff to Bello, was sworn-in in his place. 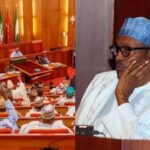 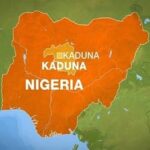