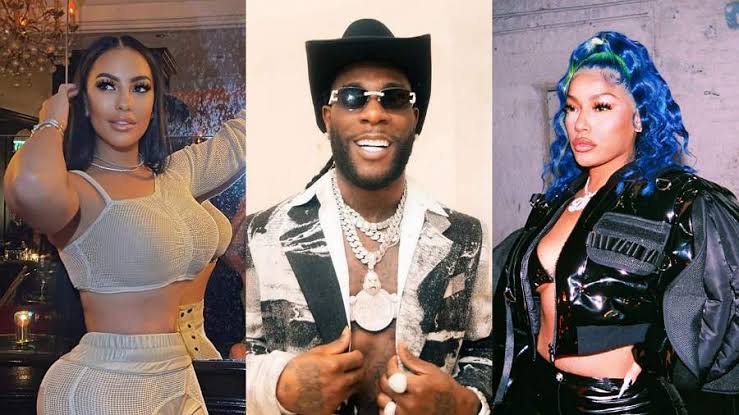 Popular Instagram blogger, Gistlover, had alleged that Burna Boy he is now dating Delicia Cordon, who is a popular escort that has been romantically linked with almost all rich and famous people, including professional boxer Mayweather.

Reacting to the allegation on his Instagram story, Burna Boy revealed that he doesn’t even know the American model, noting that he does not have a wife.

He wrote, “I nor even know am LOL. And FYI, Odogwu no get wife”. 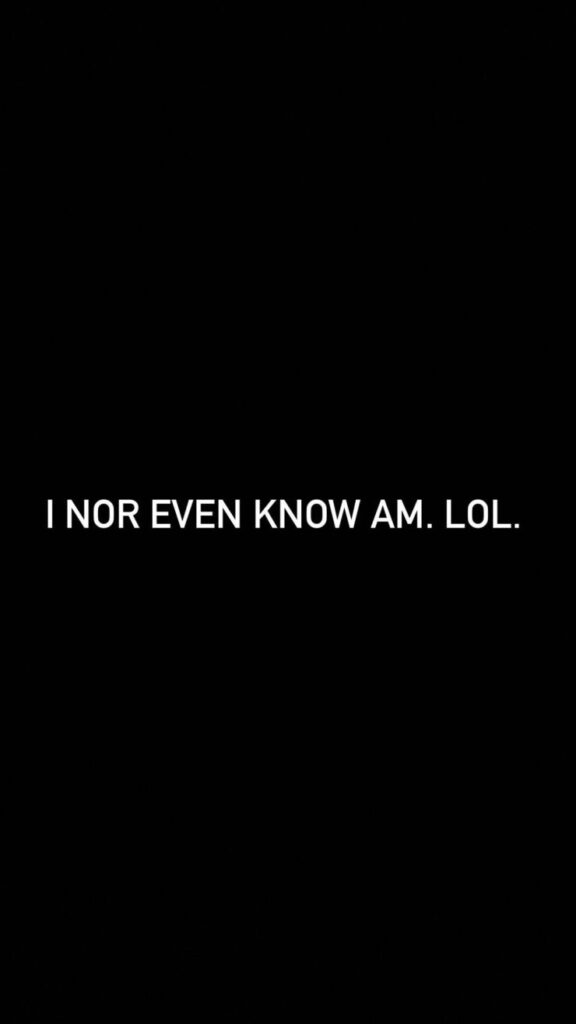 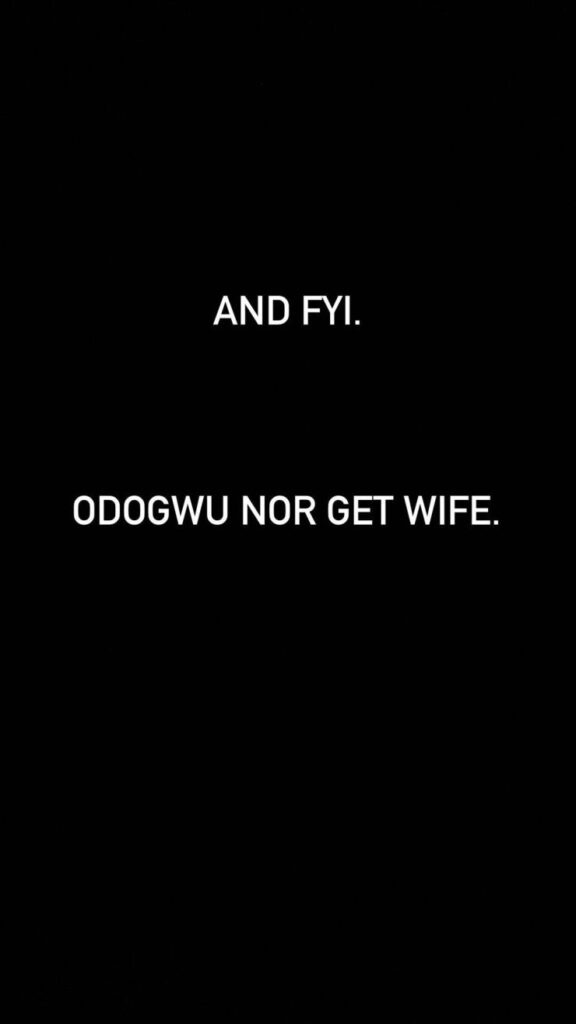 KanyiDaily recalls that Burna Boy was also accused of cheating on Stefflon Don with a 23-year-old lady identified as JoPearl, who claimed she secretly dated him for two years.

I’ll Give N7.3 Million To Anyone Who Can Find My Missing Designer Glasses – Zlatan Ibile