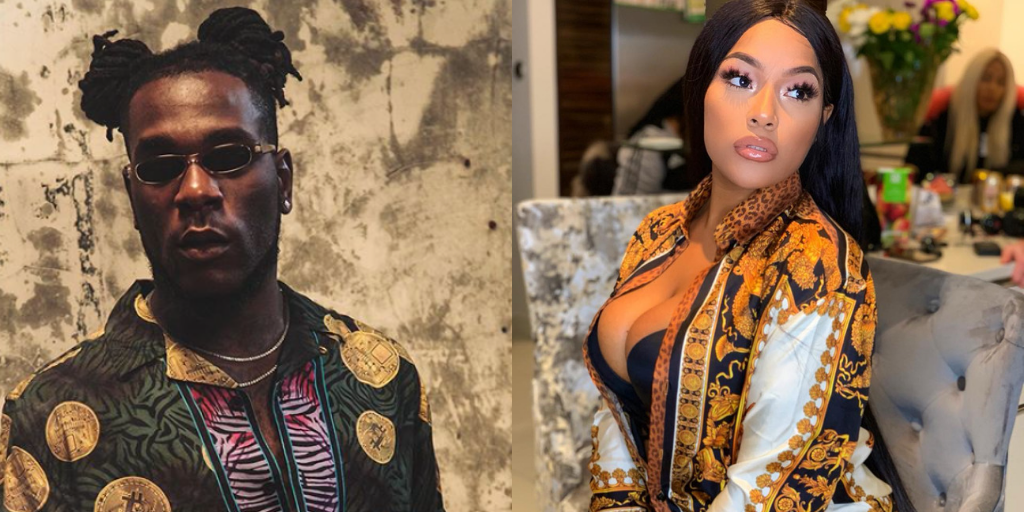 Despite debunking the breakup rumours, it seems like the romantic relationship between Nigerian Afro-fusion star, Burna Boy and British rapper, Stefflon Don, has actually ended.

The Internet was thrown into a frenzy on Tuesday morning with rumours that Burna Boy is cheating on Stefflon Don with Ghana-based Gambian actress, Princess Shyngle, whom he was dating in 2018 before moving to the British rapper early in 2019.

The rumours took flame after assumptions were made based on some videos Stefflon Don shared on her Instagram story.

The British rapper swiftly debunked the alleged breakup, saying that they are still good and the videos she posted are old videos.

Burna Boy also debunked the rumour on his twitter account claiming it was false. He said “If there is really a God, then there must be a special place for hell for bloggers”.

However, a visit to couple’s Instagram page today revealed that both Burna Boy and Stefflon Don have both deleted their photos on their instagram pages, making the breakup rumour look real 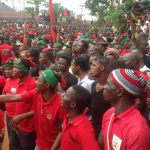 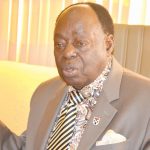