Nigerian singer, Omah Lay has unfollowed his girlfriend, Gloria Eberechi on Instagram after it was reported that she cheated on him with another man. 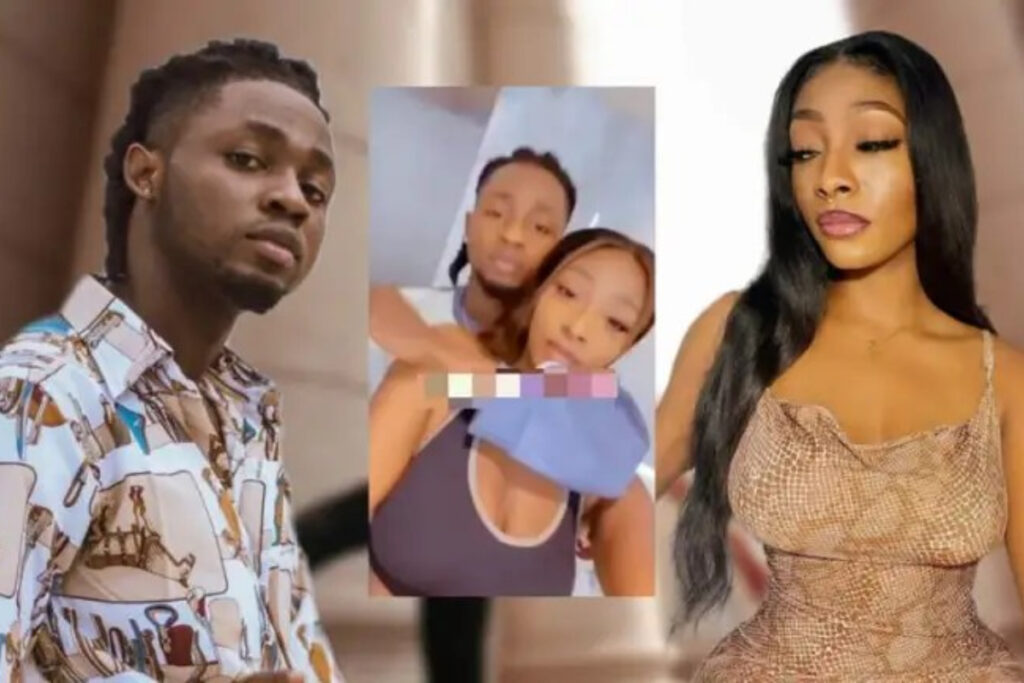 Omah Lay had recently taken to his Instagram story and shared a surprising video of him having a nice time with his beautiful lover, Gloria known on social media as Bayraychee.

Barely 24 hours after revealing his girlfriend for the first time to the world, several videos showing Gloria hanging out with another guy at the different spots surfaced online.

Gloria was accused of cheating on Omah Lay with the man sighted in the videos, a situation that apparently made the singer to unfollowed her on Instagram.

The music star and Gloria, an actress and model, are yet to comment on the latest development which happened just a day after they made their relationship official.

Swipe to view all photos and videos below:

KanyiDaily had also reported how Omah Lay recently lost his laptop and other music recording gadgets after he was robbed at an undisclosed airport. 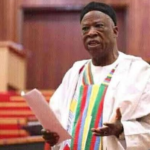 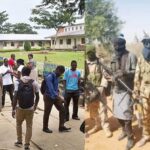