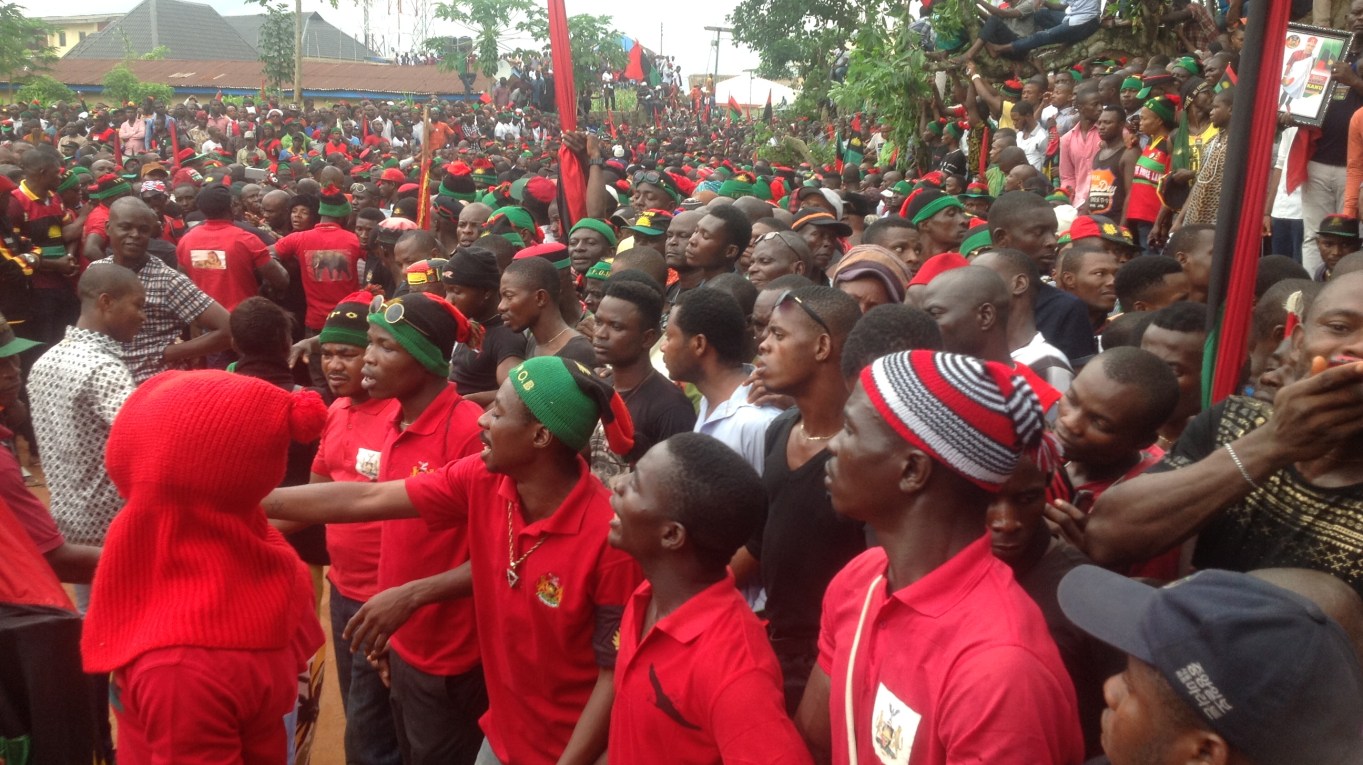 Ohanaeze Ndigbo Youth Council (OYC) Worldwide has assured Nigerians that the activities of the Indigenous People of Biafra (IPOB) will come to an end in the country, if all tribes adopt an Igbo Presidency in 2023 with a Northerner as Vice President.

A statement issued by the National President of OYC, Mazi Okechukwu Isiguzoro on Wednesday, 27th August 2019, urged other zones to throw their support towards realization of Igbo presidency as it’s the only way to fizzle out the activities of IPOB.

The group also passed a Vote of Confidence on the current leadership of South-East Governors led by Governor Umahi and assured them that they remained the political leaders of the Igbo in this present time that can end all sorts of harassment and blackmail from any desperate Igbo group. The statement reads:

“With realisation of Igbo Presidency in 2023, the fears in some quarters especially from Prominent Northern groups and leaders over the recent antecedents of ipob towards destroying the Trust and endangering the prospect of a Nigerian President of Igbo stock in 2023.

“IPOB activities will bring the realisation of Nigeria President of Igbo stock, with insinuation that IPOB activities is working against Igbo Presidential materials and potentials from South-East, Nigerians might opt for full compensation for the marginalised South-East by voting en mass for an Igbo to emerge as President in 2023 as they compensated the Yorubas in 1999, When OPC and NADECO plus Abiola issue brought Chief Olusegun Obasanjo as President.

“We understood the circumstances that led to Dr Goodluck Jonathan to be Vice President,later President in order to quell the activities of Niger Delta militants, and how Boko Haram insecurity led to the emergency of President Muhammadu Buhari, what’s good for the goose is also good for the gander.

“Ohanaeze Ndigbo Youth Council Worldwide assures Nigerians especially Arewa Consultative Forum, Northern Elders Forum, and Coalition of Northern groups, that We are determined to seal our age-long relationship as Old allies and partners since 1960 as we Commence our Consultation meetings soon, Igbos will Present one of the Current South East Governors as a Worthy Successor of President Muhammadu Buhari in 2023.

“We thereby Passed Vote of Confidence on the Current leadership of South East Governors led by Gov umahi, and assured them that they remained the political leaders of Igbos in this present time. “

“Assuring them of our respect and support, we will do anything to protect them from any harassment or blackmail from any desperate group.”