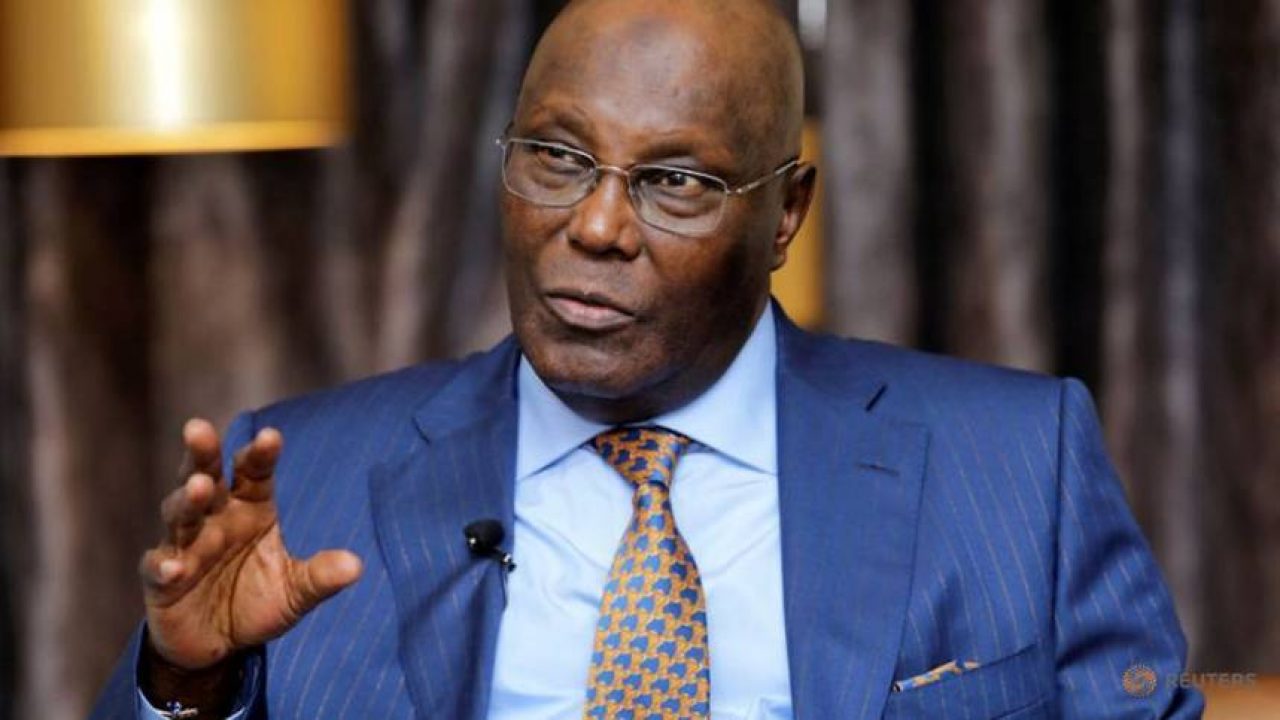 The presidential candidate of the Peoples Democratic Party (PDP), Atiku Abubakar, has denied lobbying the United States of America for support in his quest to challenge the outcome of the February 23 presidential election and stop the inauguration of President Muhammadu Buhari.

KanyiDaily reported that Atiku paid the sum of $30,000 to a foreign law firm in Washington DC, the United States of America, to lobby the American government to recognize him as the ‘authentic’ winner of the presidential election.

However, Atiku in a statement issued on Wednesday by his media aide, Mr. Paul Ibe, described the allegation as a “total fabrication” from Buhari’s campaign.

The former vice president insisted that his court case has become APC’s biggest burden because it exposes its integrity as a sham, adding that instead of defending its stolen mandate in court, it is using fake news to divert public attention from the historic electoral heist it has committed against Nigerians.

Atiku noted that no amount of diversionary propaganda and fake news campaign by the All Progressives Congress (APC) would stop him from continuing the court action he started to reclaim his stolen mandate.

He stressed that the latest dirty propaganda didn’t come as a surprise because lying has so far become APC’s only bragging rights of competence. Atiku said:

“Lying has become a culture to the APC’s administration and, therefore, we are not surprised by their latest diversionary allegations.

“Since Atiku resisted pressure not to go to court, the APC has been behaving like a cat on hot bricks because the outcome of the 2019 elections has exposed and shattered the facade of its dubious integrity.

“The APC is behaving nervously like a thief living under the fear of being exposed and shamed. It is now using fake news against Atiku instead of focusing on defending itself in the court.

“For a party that has broken the worst record in election rigging, the APC doesn’t have any iota of integrity to be taken seriously by anybody.” 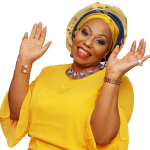 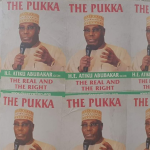