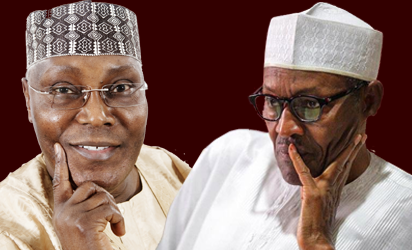 Salisu Maijigiri, the Chairman of the Peoples Democratic Party (PDP) in Katsina State, told the Presidential Election Tribunal, on Tuesday, that his party’s presidential candidate in the February 23 election, Alhaji Atiku Abubakar, defeated President Muhammadu Buhari, in the state.

Maijigiri, testifying before the presidential election tribunal in Abuja, said that while President Buhari polled 872,000 in his home state, his party, the PDP scored, 905,000. He said:

The Katsina PDP chairman said the results collated by the agents across the state was at variance with the figures announced by the Independent National Electoral Commission (INEC). 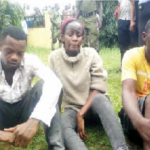 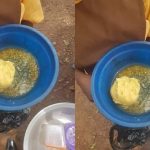