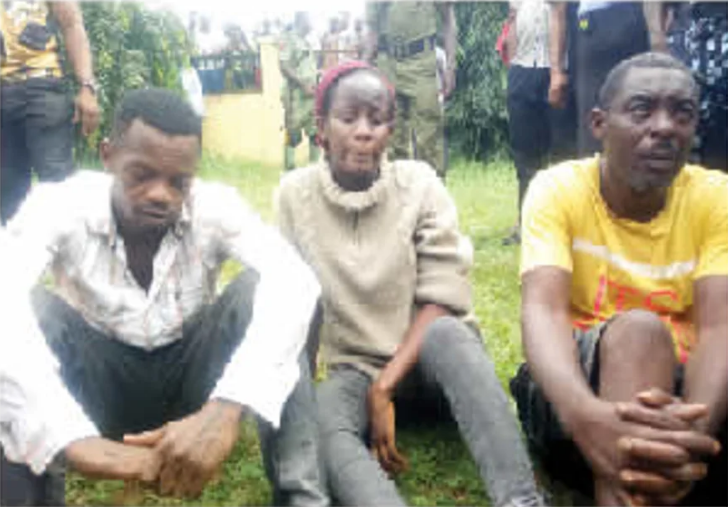 The police spokesperson said the arrest of the ‘kidnappers’ was part of the success of the Operation Puff Adder launched nationwide recently by the Inspector-General of Police.

“A pathetic development is that of two siblings, who teamed up with the would-be husband of one of them to abduct their 88-year-old father.

“Chinaza, who wants to get married to Emmanuel, teamed up with her brother, Emeka, to kidnap their father, who is an octogenarian, in what I call a triangular crime arrangement.”

According to Mba, Emmanuel wanted to use the money he would realise from the abduction of his would-be father-in-law to pay the daughter’s bride price.

Mba added, “The suspects were arrested by the operatives of the Anti-Kidnapping Unit of the command on June 29 following a tip-off in connection with the kidnap of the victim. 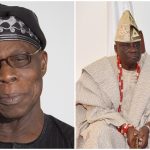