The sons of a retired soldier were caught on camera beating up a staff of Kaduna Electricity Distribution (KEDC), Yakubu Garkuwan Kumo, who tried to disconnect their light over unpaid electricity bills. 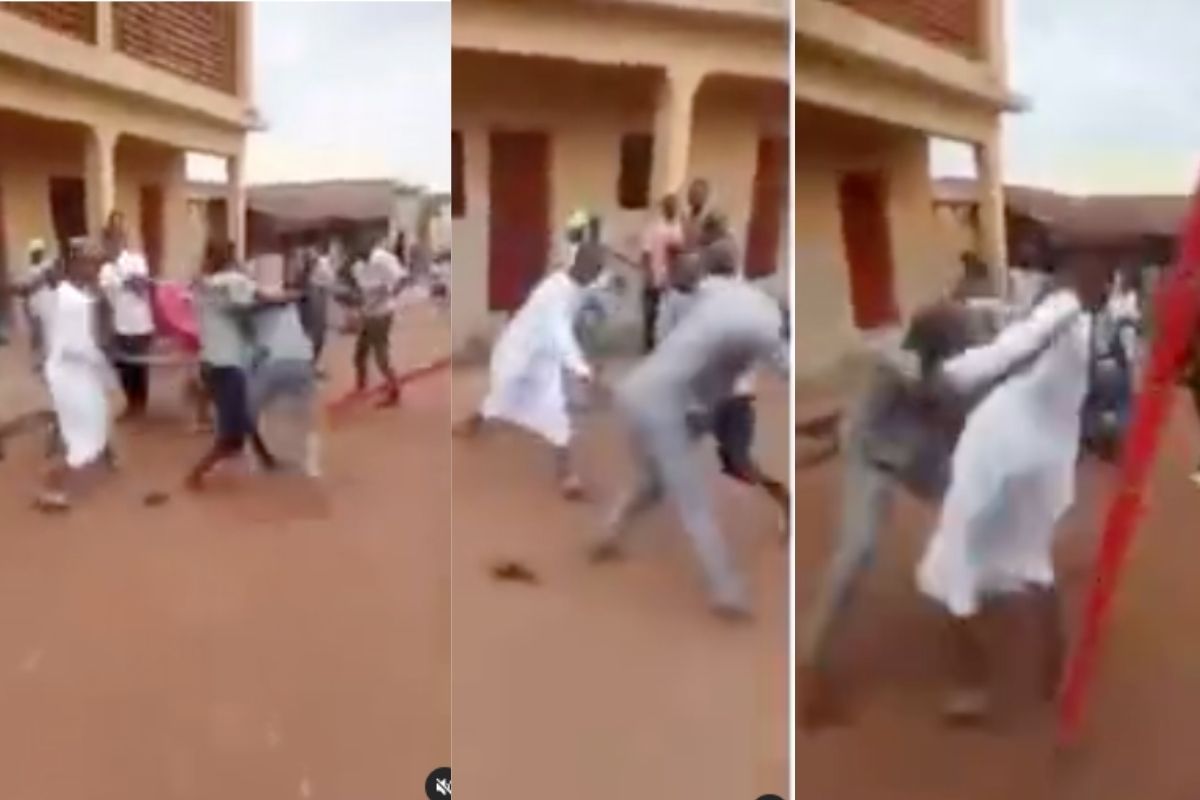 On getting to the home of a retired soldier, the staff requested that they give him their electricity bill, but they refused to provide it, so he climbed his ladder to disconnect them from the power source.

While climbing his ladder, the soldier’s sons pulled him down from the leader and beat him up with their hands and a stick as could be seen in a viral video.

KanyiDaily had also reported how a PHCN staff was electrocuted to death while disconnecting electricity in Abule Egba area of Lagos State. 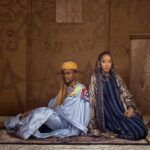 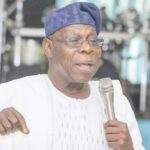