Zamfara State Government has dethroned the Emir of Zurmi, Atiku Abubakar, and Emir of Dansadau, Hussaini Umar, for their alleged involvement in banditry in the state. 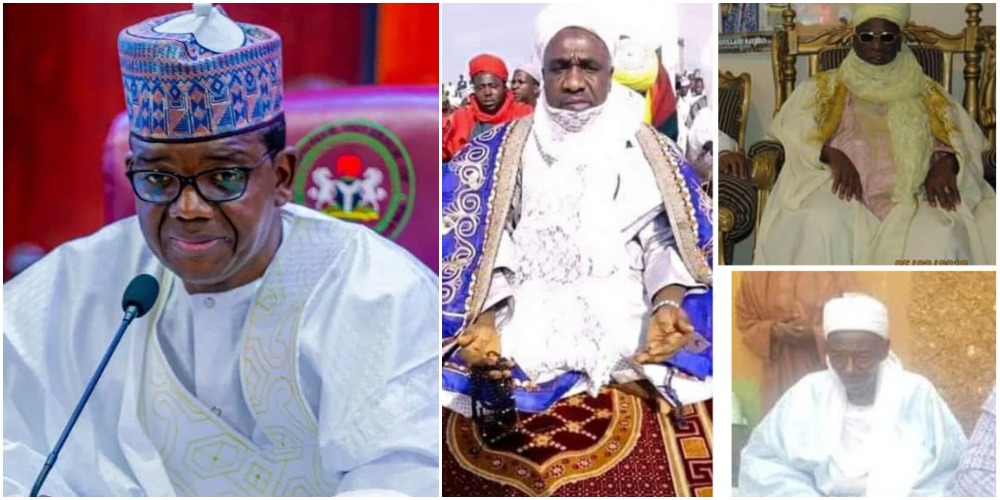 The state Commissioner for Information, Ibrahim Dosara, who disclosed this at a press conference on Wednesday, said the government also sacked Suleiman Ibrahim, district head of Birnin Tsaba, in Zurmi LGA of the state.

Dosara said the monarchs, who were alleged to be aiding banditry in their respective domain, were found guilty of all the allegations leveled against them during the state executive council meeting.

He said, “Council approved a committee’s recommendation for the dethronement of Alhaji Atiku Abubakar, the first-class Emir of Zurmi, in Zurmi Local Government Area.

Dosara said the traditional rulers have been placed under house arrest until the investigation is completed, adding that all the lands allocated by the two Emirs have been revoked.

“The State Executive Council has also directed the state Ministry of Justice to issue an executive order to back up the council resolution,” he added.

This comes a few months after Zamfara State House of Assembly suspended two lawmakers for allegedly working with bandits in the state. 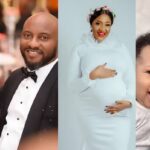 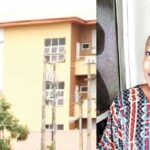